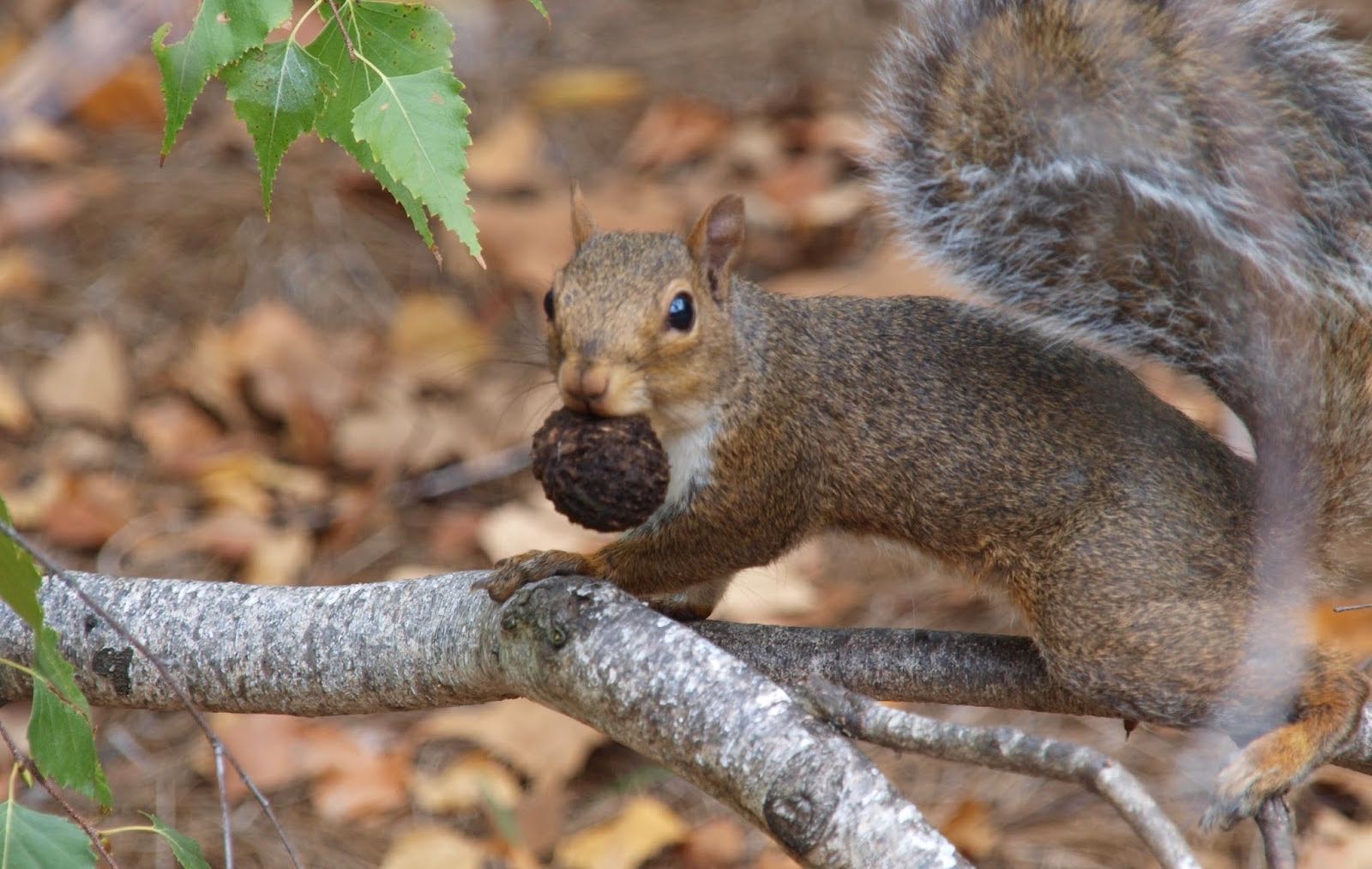 THE WEEK THAT CHANGED HOW SOUTH CAROLINA BUDGETS ARE WRITTEN …

|| By FITSNEWS ||  Last week was a bad one for S.C. Rep. Bruce Bannister.   The “Republican” majority leader was widely blamed for failing to keep GOP troops in line during a chaotic budget battle in the S.C. House of Representatives.  As a result, many lawmakers are speculating as to whether he will soon be out of a job.

Also taking some flak?  Newly elected S.C. Speaker of the House Jay Lucas … who was chided by several House Democrats for taking a “hands-off” approach to the budget battle, choosing to let his caucus battle it out.

Are those criticisms fair?

What in the hell is the “Secret Squirrel” caucus?  And how can something with such a ridiculous-sounding name be responsible for anything other than giggles?  Or a future date as roadkill in the middle of a poorly maintained Palmetto highway?

Glad you asked: According to our sources, the “Secret Squirrel” caucus is the name given to S.C. House ways and means chairman Brian White and his budget subcommittee leaders – including “Republican” lawmakers Kenny Bingham, Chip Limehouse, Jimmy Merrill, Mike Pitts and Murrell Smith.

“Because they hide the nuts,” one lawmaker explained, referring to specific spending items tucked away within the state’s $25.7 billion (at last estimate) spending plan.  “And they hide them well.”

Not so well lately, though …

In years past, White and his fellow budget writers could count on their spending plans sailing through the full S.C. House.  Most of the specific negotiations took place at the committee level (well, behind closed doors prior to committee hearings, to be precise).  That meant budget week – the week the budget got “debated” on the floor of the S.C. House – was nothing but carefully orchestrated political theater (watched by a handful of “reporters” and a few hundred people on state-run television).

This year?  Things got out of hand.

Lawmakers tell FITS White and his “Secret Squirrels” blindsided them with a $500 million bond proposal – one which quickly drew a veto threat from S.C. governor Nikki Haley.  The governor – who has been spoiling for a fight with lawmakers this session – has previously supported such deficit spending, but this year she’s got her eye on the national stage and is eager to position herself to the right of the House on fiscal issues.

The bond proposal gave her precisely such an opportunity … and the failure of the “Squirrels” to share their plan with the rank-and-file provided her with plenty of willing soldiers.

“The half billion dollar bond bill no one knew about until a few days before the budget,” one lawmaker explained to FITS.

Another lawmaker told FITS rank-and-file “Republican” members were so upset they would have voted down the bond proposal even if it was ex-governor Mark Sanford making a stink over it.

“Haley is getting all the credit but she may have actually cost us a few votes with her grandstanding,” the lawmaker said.

Whoever gets the credit, the end result is much bigger than just $500 million worth of deficit spending being cut from a $25.7 billion budget.

The budget process in the Palmetto State will never be the same, lawmakers say.

“The days of ways and means’ budgets just sailing through the House are over,” one lawmaker told us bluntly.  “That will never happen again.”

As far as we’re concerned, the more debate on a spending plan – the better.