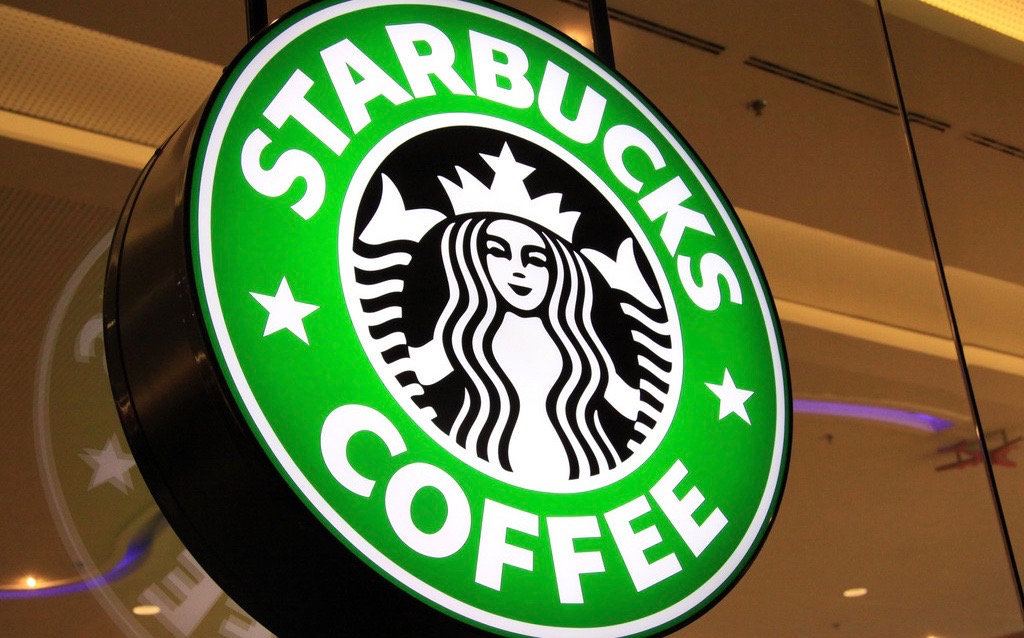 We don’t like Starbucks … and not just because its coffee is allegedly flavored with the “semen of sodomites.”

Our problem with the company?  Its hypocrisy on the minimum wage issue.

“For Starbucks come January 1 we are taking wages up across the country and we will pay above the minimum wage in every state we operate,” company CEO Howard Schultz told CNN a year ago.

“Starbucks is way above the minimum wage,” Schultz said, adding “I have always believed that our success as a company is best shared.”

Yeah … one can only imagine the collective sigh of relief from radical liberals all across the country.

“Yay! We can keep inhaling legal stimulants from our favorite liberal corporate conglomerate!”

What did Schultz neglect to tell CNN, though?   That Starbucks uses a software system to assess its labor needs based on business trends – and that it has been perfecting apps which enable customers to order and pay for drinks from mobile devices.

Both of these eminently sensible measures – which we absolutely support – will reduce the company’s need for baristas.

In fact according to Reuters, Starbucks is already being accused of “extreme” cutbacks in barista hours.

“Signers say they noticed cutbacks in U.S. staffing hours after Starbucks in April reported a deceleration in quarterly cafe sales growth,” reporter Lisa Baertlein noted.  “Several of them said store managers were under pressure to comply with the dictates of Starbucks’ software system.”

So much for that “shared success.”

Don’t get us wrong: Starbucks is under no obligation to pay for labor it doesn’t need – nor should it be publicly shamed for pursuing efficiencies that lower its overhead (especially during difficult economic times).

Labor costs in the service industry will always be dependent on an hourly wage multiplied by the number of hours worked.  And the setting of those wages and hours – as we’ve mentioned time and time again – should be the exclusive purview of companies responding to the marketplace.

Government has absolutely no right to intervene in that process – as efforts to impose artificially-high labor costs will only result in exactly the sort of response we’re now seeing from Starbucks.

That’s not the only reason we oppose mandatory minimum wages, though.

“There’s something else at work here … something that goes beyond accepting more unjustified government interventions or accepting demonstrably bad economic outcomes,” we wrote earlier this year.  “It’s the underlying contempt America’s liberal elite continue to show for those they claim to be serving.  Seriously, a minimum wage hike suggests that the only way these low-income earners can improve their lot in life is for government to dictate marginally higher rate of pay at their dead-end jobs.”

So … put that in your next chai latte, liberals.