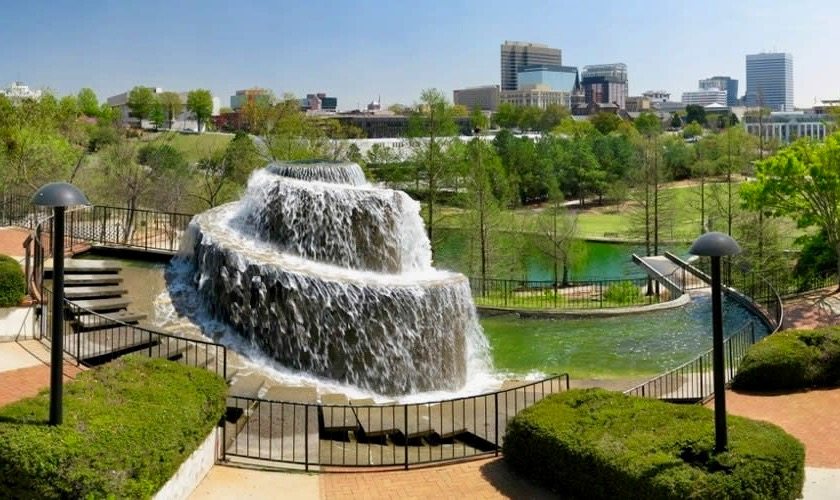 According to police, Baddourah slammed his estranged wife’s leg in a car door during a disagreement outside of the Rocaway Athletic Club – a popular bar in downtown Columbia, S.C.

The incident occurred in the early evening hours on Wednesday, June 29 – but Baddourah did not turn himself into authorities until July 2.

Initial reports suggest the Baddourahs were meeting at the Rocaway parking lot to exchange children per the terms of a custody agreement.

Baddourah, 53, is a restaurant owner who was first elected to the city council in 2012 (on a platform of cracking down against violent crime, ironically).  In 2013, he was defeated in his bid for mayor by incumbent Steve Benjamin – one of the most corrupt local officials in the entire state. 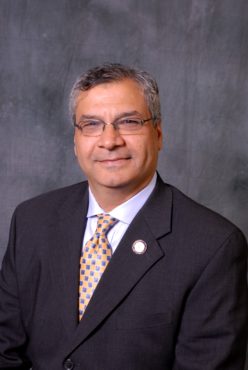 (Pic via City of Columbia)

Sources familiar with the relationship between Baddourah and his wife – Carrie Baddourah – tell us it has been strained for some time.

The Baddourahs’ have two young children.

On his city council web page, Baddourah is described as “a dedicated family man who is active in his community and his church.”

Baddourah came to South Carolina at the age of 16 from Beirut, Lebanon. He learned the ropes of the restaurant business at Andy’s Deli- the downtown Columbia, S.C. sandwich shop owned by his uncle.

Like anyone accused of a crime, he is innocent until proven guilty.