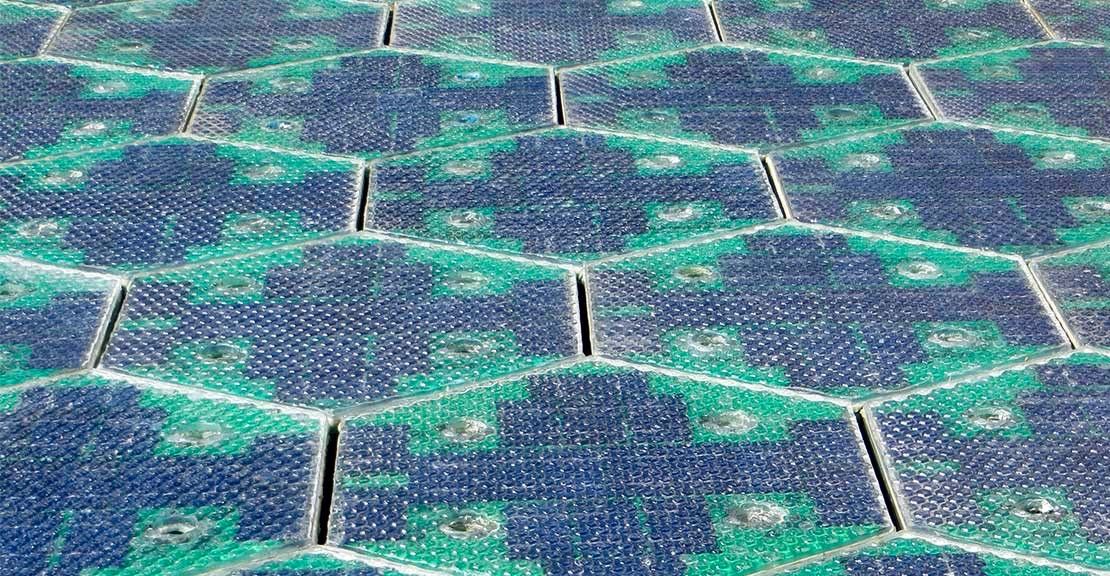 In the 1985 movie “Back to the Future,” Americans were presented with a vision of 2015 that knocked their socks off.

The line quickly became iconic.  Hell, it was even used by president Ronald Reagan in his 1986 “State of the Union” address.

Morning in America had truly dawned.  A nation was wide-eyed – eager to explore “a time of rousing wonder and heroic achievement,” as Reagan put it in his speech.

Obviously the future isn’t what it used to be …

Government has gotten into everything … usually suppressing liberty and prosperity as it exhibits the mindless growth of a cancer cell.

Meanwhile, one of the few things government should be doing – maintaining a network of roads and bridges – has become an increasingly expensive experiment in failure.  Especially here in South Carolina.

And we all know how government addresses its chronic failure: More mindless growth.

Anyway, while the Palmetto State struggles to address “more potholes than pavement,” the state of Missouri is moving forward with “an innovative reworking” of one of its most historic roadways – route 66.

The innovation?  A solar roadway – the brainchild of an Idaho-based company that has received considerable federal funding for its research.

The Missouri project would cover an as-yet-undetermined stretch of the highway with textured solar panels made of glass – wired plates that would not only be able to withstand the weight of traffic, but could conceivably be engineered to provide visual messages via LED displays and heating during winter.

All while providing a source of energy …

“We expect them to be in place, I’m hoping, by the end of this year,” one Missouri transportation official told The Kansas City Star.

Are these “solar roadways” viable, though?  Two summers ago the jury was decidedly still out, according to a report published by Green Tech Media.

“We can’t say that it would be safe for vehicular traffic,” one federal official told the publication, adding that “it’s not very realistic to cover the entire highway system with these panels.”

Still, the government has shelled out hundreds of thousands of dollars to Idaho-based Solar Roadways to produce “demonstration arrays.”  The company has raised another $2.2 million via online crowd-funding.

We like the idea of solar roadways.  Naturally we rebuke any government investment in speculative technology (ahem) – but the underlying idea is intriguing.

If private investment could make it viable (and cost-effective), who wouldn’t like roads that pay for themselves?

We’ll be interested in following the results of the Missouri experiment … the practical viability (i.e. performance versus pavement) but also the financial viability (i.e. the up-front costs and the profits generated by the roadways).

The Problem With Mega-Churches