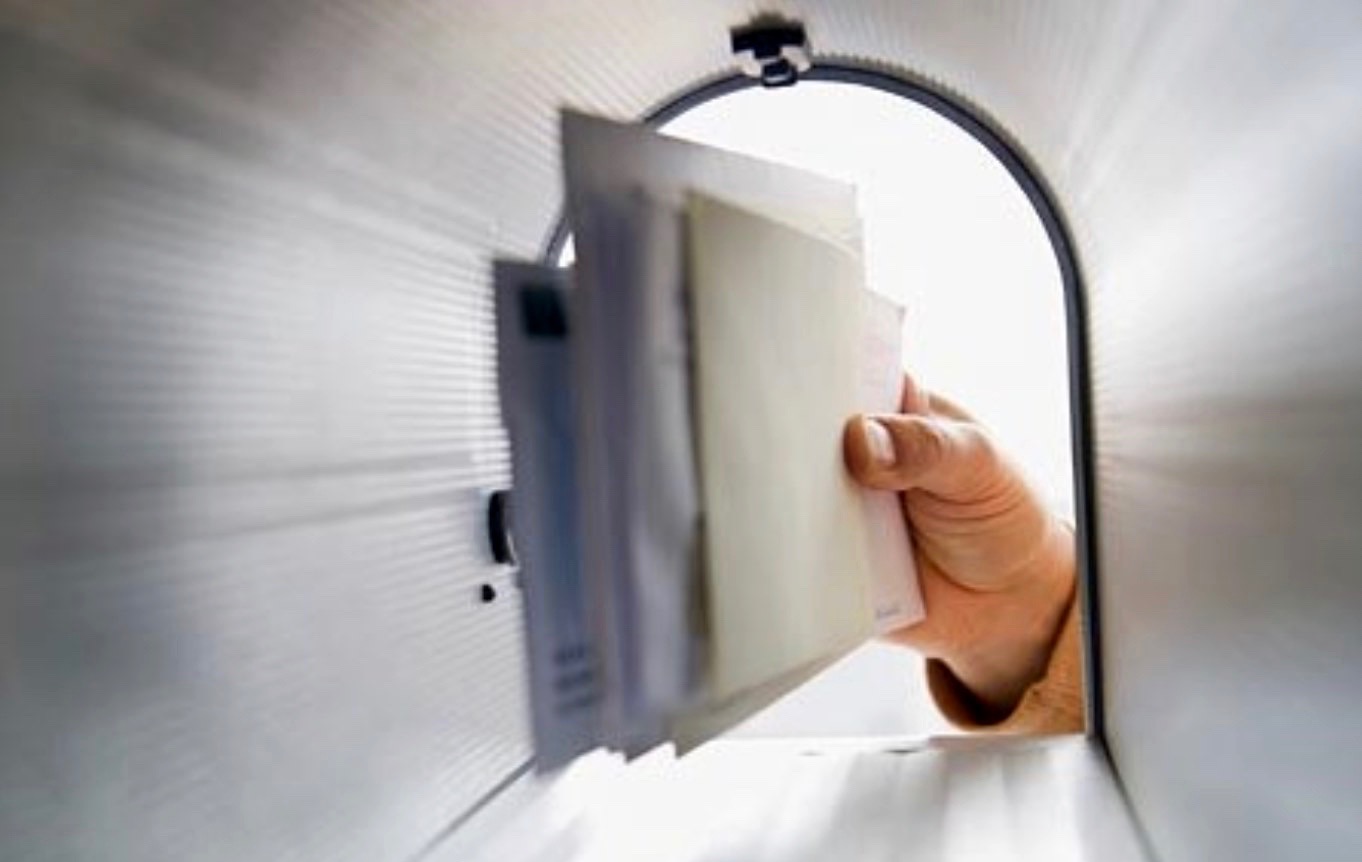 From the perspective of many South Carolina Republican voters, entrenched incumbents in Columbia seem completely untouchable.  We have come to know them by the hallmarks of their conduct.  In large part they ignore the GOP platform, not to mention the wishes of their constituents.  They often pad their campaign coffers with special interest money and invite conflicts of interest by directly appointing the very same judges who are charged with holding them accountable for any wrongdoing.  Fox in the henhouse anyone?

Given this history, would one think it possible for ordinary people to overcome the concentrated power in Columbia?  We think so – along with a group of engaged citizens who are working to unseat Senator Larry Martin, Chairman of the powerful Judiciary Committee, who has been in office since Jimmy Carter was President.

This race is about returning authority to the citizens, where it belongs.

Conventional wisdom says that without large sums of money you cannot have a voice in politics.  Many have bought into that mindset.  Part of why we are doing this is to disprove that theory. This is a demonstration to our fellow citizens that they have a say in their governance, with a clear understanding that playing perpetual defense is never a path to empowerment.

It’s about the practice of self-governance as our republic was intended.  It’s perfectly stated in the South Carolina State Constitution Article I, Section 1 where it says “all political power is vested in and derived from the people only.”

It’s about our fellow citizens understanding that the ability to wield their civic authority involves considerable discipline.  It requires learning the skills of strategic influence along with the sacrifice of personal time and treasure.

For us, it is worth the time away from our families, speaking directly with voters, educating them about state government, and listening to their concerns.  For far too long lobbyists and special interest groups have had their seat at the table of state government – it is time for the citizens to learn how to and be willing to pull up a chair.

Regardless of the outcome of this election, whether Rex Rice becomes the new Senator from Pickens County or Larry Martin is able to eke out a win – the citizens are empowered through the process of exercising our authority.  The S.C. Senate Republican Caucus as well as Larry Martin himself have been forced to bring unprecedented assets to bear in this election cycle.  That alone is proof of the power of the citizens.

Stacy and Diane – Thank you for submitting this letter.  Your column makes an excellent point about the need for civic engagement in our political process.  I could argue against the efficacy of such engagement as it relates to this particular race, but I know you both to be principled activists – and the larger message you are communicating is indeed worthwhile.