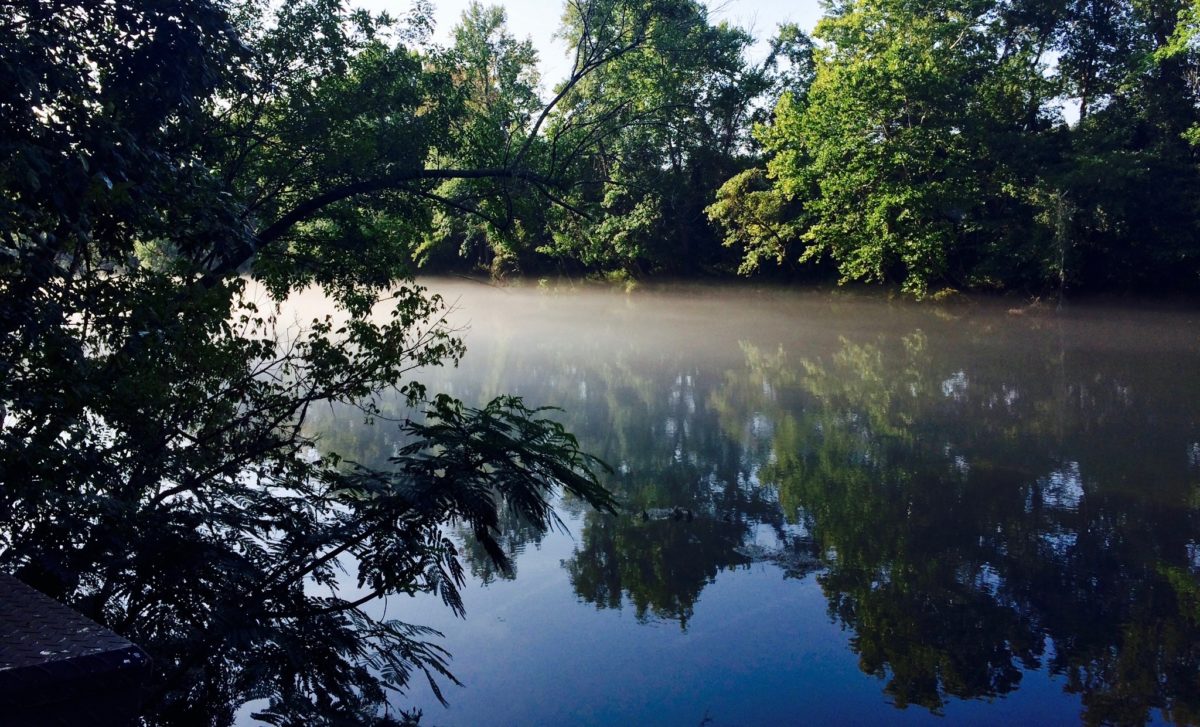 In case you missed it, there’s another “no swim” scandal in South Carolina.  Only this time we’re not referring to chronic dirty water problems in and around Myrtle Beach, S.C.

Earlier this week, the S.C. Department of Health and Environmental Control (SCDHEC) posted “no swim” advisories in the Saluda River next to the park.  Also, river “float tours” sponsored by the park were shut down.

The reason?  Elevated bacteria counts in the river water – reportedly due to unsafe discharges from a nearby facility owned by Carolina Water Service.

According to published media reports, SCDHEC was tipped off about the toxic discharges on June 10.  It tested the water three days later and the advisories were posted on June 21.

Those advisories remain in place as of this writing.

Did the agency know about these elevated bacteria levels sooner than June 10, though?

“My sampling indicated a problem there and we reported it to DHEC one month ago,” a June 21 email from river watcher Bill Stangler noted.

That would rewind the clock back to late May.

So … who is to blame?  Some critics say the fault lies exclusively with the company discharging the bacteria-laden material.

“They are accountable to no one,” one source told us.

Others blame SCDHEC for lax regulation – arguing that the agency is trying to preserve Saluda Shoals’ “business.”

Our view?  It’s not clear yet whether there was an unreasonable delay from the time state regulators were informed of the issue to the time the warning signs were posted.

Last fall several state lawmakers reportedly contacted the agency with issues about Carolina Water Service and SCDHEC was reportedly “responsive” to their worries.

Our guess is those same lawmakers will be raising holy hell in the aftermath of this fiasco.