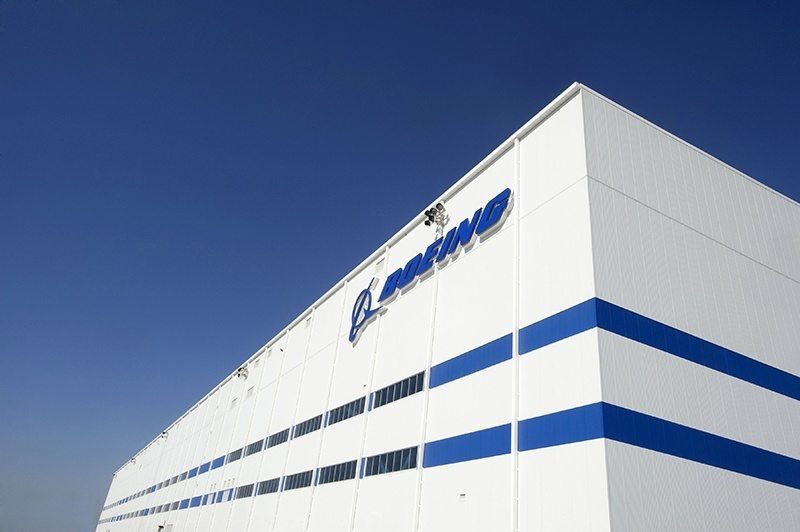 Additional arrests will be made this week in connection with an ongoing tax evasion scandal at crony capitalist Boeing‘s North Charleston, S.C. manufacturing facility, multiple sources familiar with the situation tell us.

How many employees are getting pinched this time?  Officials at the S.C. Department of Revenue (SCDOR) aren’t talking, but our manufacturing sources tell us the company is expecting at least a dozen additional arrests.

Oh, and this isn’t the end of the investigation … far from it.  More employees are likely to be busted on similar charges in the weeks ahead.

Boeing suspended the first eleven employees arrested in connection with this scam back in April.

What did they do?  According to SCDOR officials, these employees submitted fraudulent W-4 forms in which they claimed to be exempt from paying state income taxes – although they never filed state tax returns documenting the refunds they received or were claiming.

All told, the employees made off with nearly $100,000 that should have made its way into the coffers of state government.  Each employee was charged with tax evasion – and faces a $10,000 fine and/ or up to five years in jail if convicted.

How much money is involved in the latest round of arrests?  Again, we don’t know just yet.  SCDOR refused to confirm the pending apprehensions – and our manufacturing sources didn’t have specific information on the rumored charges or the amounts in question.

But we’re told this “pattern” of bad behavior at Boeing is being methodically exposed.

As we noted in our initial treatment of this scandal, the arrests “couldn’t have happened to a nicer group of people.”

Remember, Boeing threatened to cut jobs if the federal government didn’t continue to dole out taxpayer-subsidized goodies (which flow predominantly to its senior executives).  Congress caved to the threats – but Boeing cut the jobs anyway.

South Carolina taxpayers have shelled out more than $1 billion in incentives to Boeing over the last seven years.  That’s obviously helped the company employ several thousand employees in the Lowcountry, although it’s abundantly clear at this point (or at least it should be) that such pay-to-play deals have not improved the state’s economy as a whole.

Anyway, stay tuned for more information on this story as it becomes available.