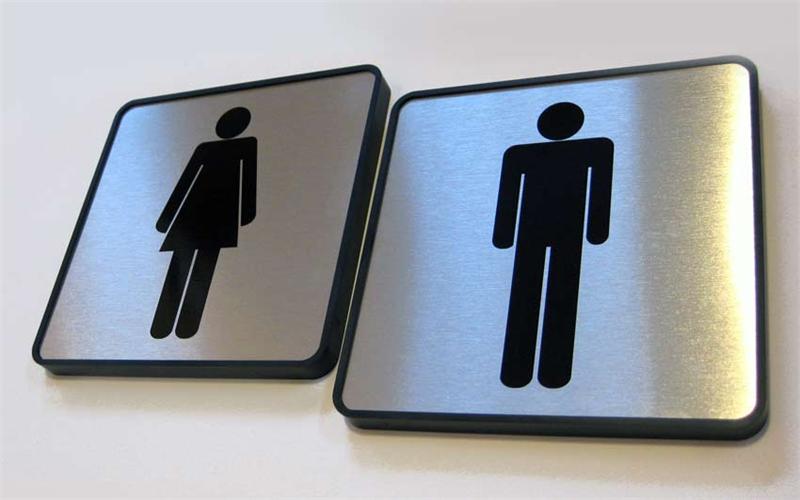 || By RON PAUL  ||Debates over the US government’s foreign and economic policies have recently taken a backseat to the debate over what bathroom transgender individuals should use.  The two sides of the debate both believe that government has the legitimate authority to tell private businesses who they should allow to use their facilities.

Few on either side of this debate defend the right of private property owners to decide for themselves who may and may not use their bathrooms.

Some say government must be involved in this issue in order to ensure that private businesses do not violate individual rights.  Those who make this claim are accepting the idea that rights are no more than a gift from the government that can be revoked at the will and whim of legislators and bureaucrats.  This argument turns rights from a shield protecting our liberties into a sword that can and will be used to increase government control of our lives.

Two weeks ago, the Department of Education waded into this debate by threatening to withhold federal funds from schools that do not allow transgender students to use the restroom of their choice.  State and local officials around the country have promised to resist the Education Department’s new bathroom rules.  However, given how addicted most state and local governments and school boards are to federal funds, it is likely that even most conservative state governments and school boards will eventually adopt the bathroom policies desired by federal bureaucrats.

Many of the conservatives who (correctly) denounce the Obama administration for trying to blackmail local schools either supported or were silent when a so-called conservative administration expanded the federal role in education via No Child Left Behind.  These conservatives fail to realize that No Child Left Behind’s testing and other mandates are no different in principle from President Barack Obama’s bathroom mandates.  Both use money stolen from the people and sent back to the states to force states to change their policies according to federal commands. Both are equally unconstitutional.  Conservatives who want to defend local schools from federal bureaucrats must work to repeal, not reform, the Department of Education.

The curriculum features three tracks: natural sciences/math, social sciences/humanities, and business. Students may also take courses in personal finance and public speaking.  The government and history sections of the curriculum emphasize Austrian economics, libertarian political theory, and the history of liberty.  Unlike government school, my curriculum never puts ideological indoctrination ahead of education.