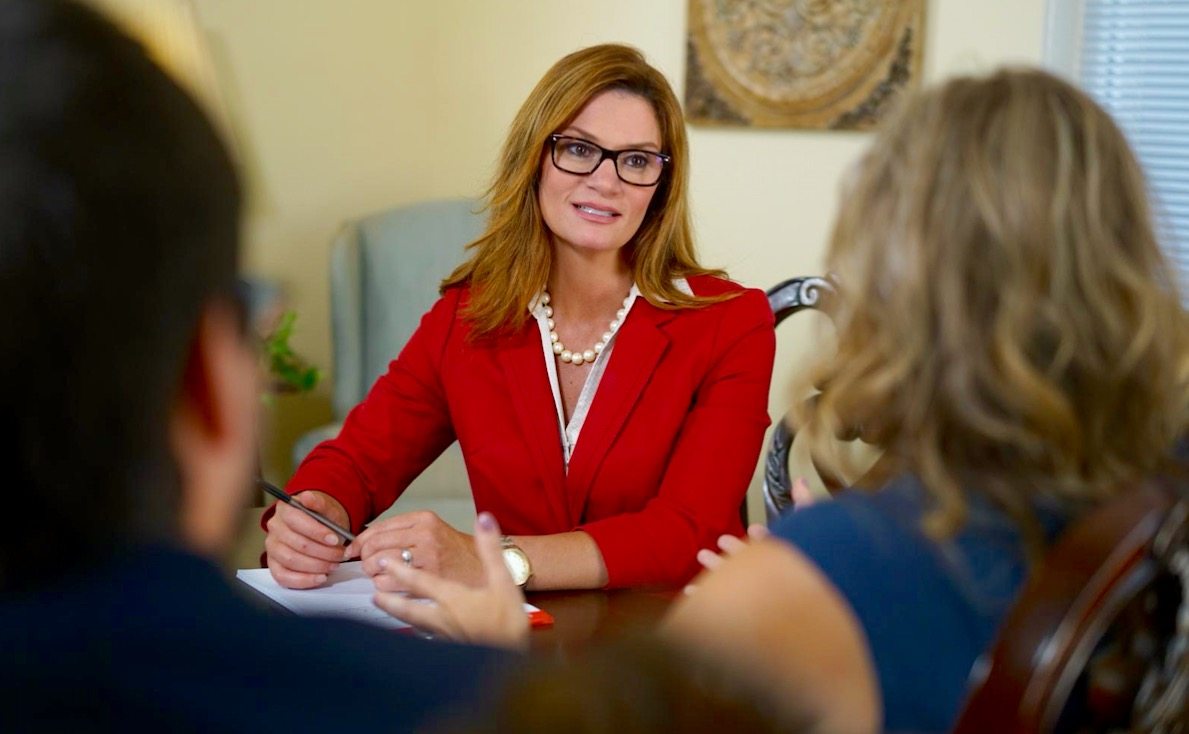 One of the hottest primary races in the Midlands region of South Carolina is the race to replace disgraced solicitor Donnie Myers in the state’s eleventh judicial circuit – which includes Lexington, McCormick, Edgefield and Saluda Counties.

Three candidates are running for the post but only two of them have a shot at winning, according to knowledgeable political observers in the area.   Former Myers’ assistant Rick Hubbard has the support of the infamous “Lexington Ring,” and the insider “courthouse crowd.”  He is seen as a status quo candidate who would look the other way when it comes to the rampant corruption in the circuit.

Hubbard has been able to raise lots of money from defense attorneys (who will soon be looking for seeking special treatment on behalf of their clients) but he remains largely unknown outside the courthouse.

He also doesn’t look like he gets out much …

Former prosecutor/ children’s advocate Candice Lively is the candidate who seems to be gaining ground at the grassroots level.  A Lexington County native, Lively grew up in West Columbia, S.C. and graduated from Airport High School.  She was a former senior solicitor in Horry and Georgetown counties before moving back to Lexington to raise her family.  Her former boss, current S.C. Senator Greg Hembree, has endorsed her bid and is reportedly helping her raise money.

Lively’s candidacy reminds us of the 2012 bid of another S.C. Senator – Katrina Shealy.

Knotts’ 2012 defeat was a major blow to the “Ring” – a cabal of crooked cops and corrupt politicians who allegedly operated all sorts of shady black market businesses in Lexington County.  Another blow?  The 2014 indictment of former county sheriff James Metts – who recently returned home from a one-year stint in federal prison.

Lively has said on the stump that the eleventh circuit often ranks poorly in terms of caseload efficiency under the “leadership” of Myers and Hubbard.  We’re investigating that claim and hope to have a detailed report soon – although Hubbard’s own supporters have acknowledged caseload efficiency must improve.

Anyway, we expect Lively to continue gaining ground as eleventh circuit voters seek an alternative to the status quo – a prosecutor with a proven record of protecting citizens as opposed to one with some troubling proximity issues.