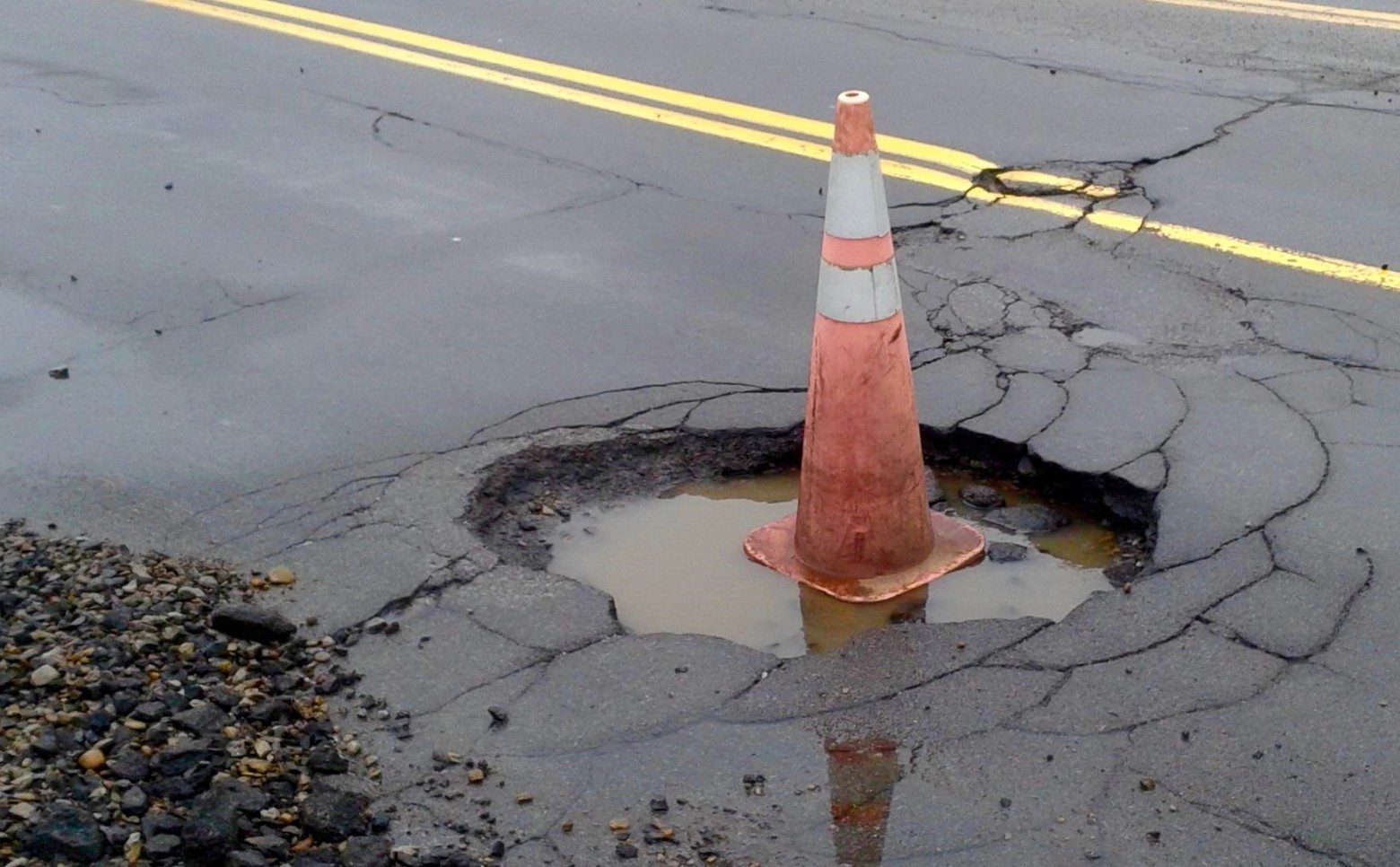 MOUNTAINS OF NEW MONEY … BUT WILL IT MATTER?

S.C. House budget writers will meet this week to consider the State Senate’s proposed road funding bill … which would pump an estimated $2 billion into maintenance and repair work.

This up-front spending would be financed by $200 million in annual recurring funding – i.e. money that’s projected to be available to lawmakers on an ongoing basis.

The State Senate has appropriated this recurring $200 million in its “road reform” bill – which was passed over the objections of powerful S.C. Senate leader Hugh Leatherman.

Leatherman has been trying to steer this recurring funding toward new projects (for shamelessly self-serving reasons).

Beyond this $2 billion in maintenance money, another $100 million in non-recurring money will be targeted to road and bridge repair work … assuming S.C. governor Nikki Haley‘s administration has figured out how to perform such tasks.

And of course all of this is on top of the S.C. Department of Transportation (SCDOT)’s proposed base budget … which has doubled over the last six years from roughly $1.3 to $2.7 billion.

Just last month, SCDOT was pummeled by a legislative audit – one which revealed just how much of that new money has gone down the drain.

Which is to say … totally ineffective.

Of course that’s not stopping Haley and her “Republican” allies from spending and borrowing billions of dollars to perpetuate that failed system, either.