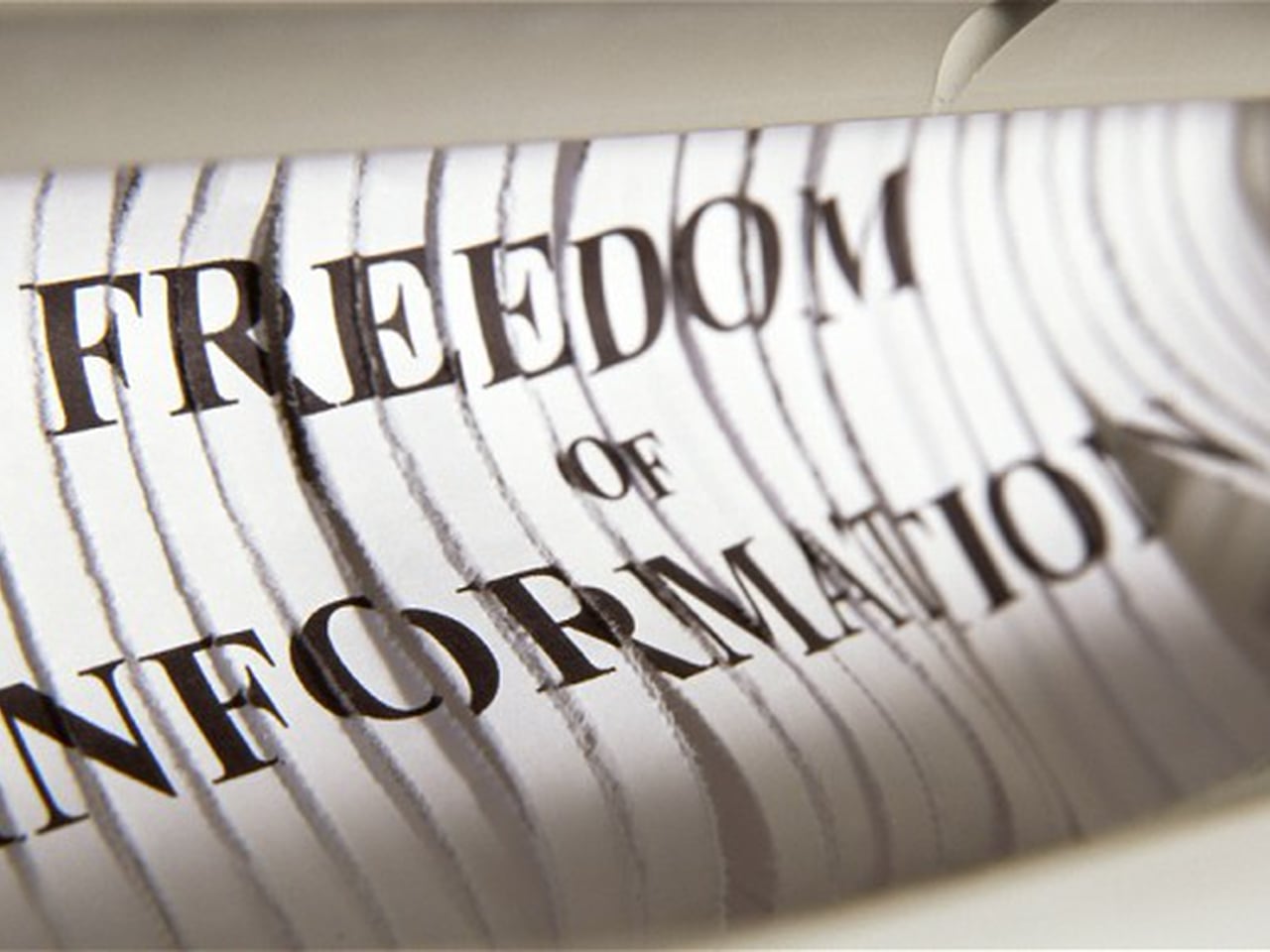 ADMINISTRATION FAILS TO RESPOND TO FREEDOM OF INFORMATION REQUESTS

The requests were filed by a group of students who believe the incident was a “false flag” – or a deliberate attempt to draw unwelcome national attention to the school’s racist past (including its not-too-distant past).

Fresh rounds of “diversity and inclusivity training” were mandated for all students and faculty – while the school hired a new “chief diversity officer” and earmarked new money for scholarships for black students.

Who hung the bananas, though?  Nearly a month later, it’s still not clear.

Clemson’s campus police vowed to investigate the incident using surveillance footage, but they have yet to release any information related to the case.

The students behind these FOIA requests – and a few supportive faculty members – believe Clemson’s administration is covering up the truth about the incident.

And Clemson isn’t helping itself by stonewalling … 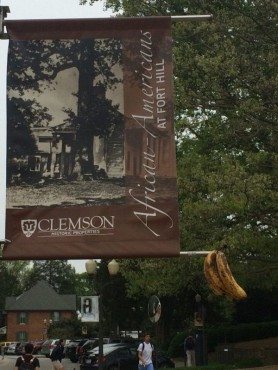 “The deadline for this particular FOIA was Monday, May 2, 2016 at 4:30 p.m., but as of today, we still have not heard back from the administration,” one of the students behind the requests told Campus Reform.  “It leaves one to wonder: What information are they neglecting to provide that is so important to the university, that they are willing to violate federal law and risk a federal lawsuit?”

As we exclusively reported last week, Alesia Smith– Clemson’s associate dean of students as well as the school’s Title IX coordinator and director of its Office of Community and Ethical Standards (OCES) – is one of the administrators who received FOIA requests for information related to the scandal.

Smith’s son – D.J. Smith – was one of five Clemson students “arrested” by campus police for trespassing during one of the protests.  None of the five students were ever taken into custody, though, and all were issued citations in lieu of actual criminal charges.

Numerous national websites are now following the drama – all seeking answers as to whether this was a legitimate display of racism or a “hate crime hoax.”

In addition to the Campus Reform story, the Clemson “Banana Bandit” case has also been featured prominently on College Fix – as well as websites like The Quinton Report and Accuracy In Media.

The story could generate even bigger headlines soon as the students who are pushing the “hoax” narrative claim to have additional evidence they plan on releasing related to the matter.

To be clear: We don’t know who hung the bananas – or what their intentions were in hanging them.  All we know is that Clemson University is not handling the situation very well at all.