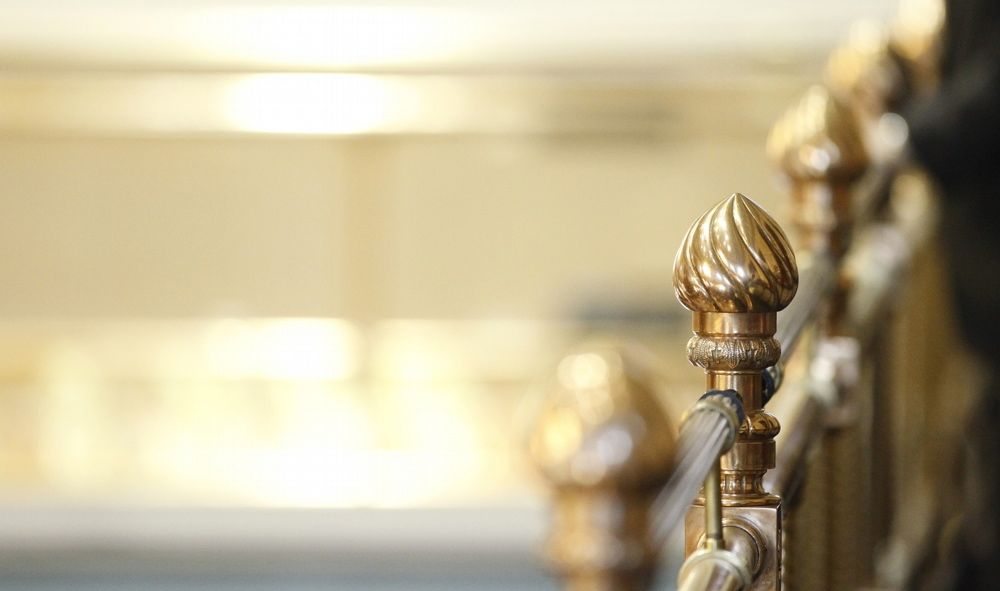 S.C. Senator Shane Massey was chosen by his GOP colleagues as the next “majority” leader of the “Republican-controlled” S.C. Senate – replacing Harvey Peeler, who stepped down from the post earlier this week.

Massey’s name was put forward by S.C. Senator Larry Grooms – who was widely-believed to be Massey’s top competition for the post.  No other names were entered into consideration – meaning Massey’s nomination was approved by his “Republican” colleagues without objection.

GOP leaders in the S.C. House of Representatives tell us they are pleased with the selection of the 40-year-old Edgefield, S.C. attorney – who has been in the Senate for nearly a decade.

“He’s conscientious and easy to work with,” one ranking GOP lawmaker told us.  “He’s not afraid to question authority.”

That’s true … during the 2014 musical chairs that solidified the power of S.C. Senate president Hugh Leatherman, Massey was one of only two lawmakers to stand up to the powerful politician.

We applauded him at the time … and we’ve credited him with his efforts to rein in the state’s regulatory overreach.

Does that mean we’re sold on Massey?

He’s very much an unknown commodity (especially in a leadership position), and several rank-and-file GOP House members do not share their leadership’s praise for his record.

Also, Massey is facing a credible opponent in his bid to hang onto the heavily-gerrymandered S.C. Senate District 25 (map here), which includes parts of Aiken, Edgefield, McCormick, Lexington and Saluda counties.