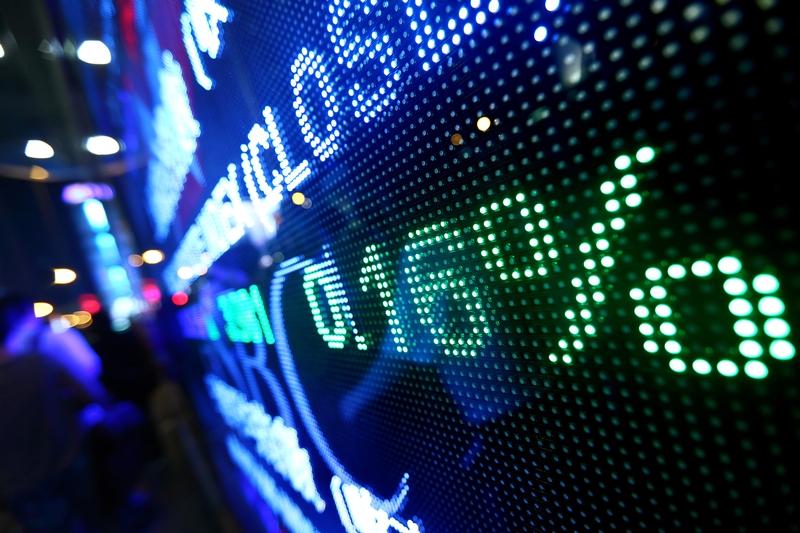 Last week the news about the U.S. economy was bad … this week it got downright terrible.

After watching first quarter gross domestic product (GDP) growth estimates slide from 2.7 percent all the way down to 1.4 percent last week, the latest estimate from the Atlanta Federal Reserve bank for the current quarter clocked in at an anemic 0.6 percent.

For those of you keeping score at home, that’s less than one quarter the level of economic growth originally projected.  If the estimate holds, it would mark the lowest quarterly GDP growth since the first quarter of last year … when unseasonably cold weather was blamed (erroneously) for the dip.

If it slips even lower, we would be looking at the worst quarterly performance since a contraction in the first quarter of 2014.

What’s responsible for the decline?

“The forecast for first-quarter real consumer spending growth fell from 2.5 percent to 1.8 percent,” according to the bank.

There was also a big drop-off in net exports – which is another reason to oppose the crony capitalist trade deal being pushed by U.S. president Barack Obama and several “Republican” leaders in Washington, D.C.

Making matters worse?  There’s a ton of inventory liquidation yet to occur.  And the “driver” of the anemic growth we are currently witnessing is … wait for it … new health care spending (a.k.a. new Obamacare taxes).

Again, we don’t want to be pessimists.  We really don’t.  We’d love to come to you with good numbers … the result of a government that understood its proper place in the free market.

But we don’t have that government … we have the federal government of the United States of America, which remains committed to the perpetual incentivizing of dependency, status quo deficit spending, crony capitalism (a.k.a corporate welfare), invasive bureaucracy, reckless global interventionism, open borders and more secretive central bank “stimuli.”

As long as those policies remain in place, expect to see sustained sluggishness … perhaps even another recession.