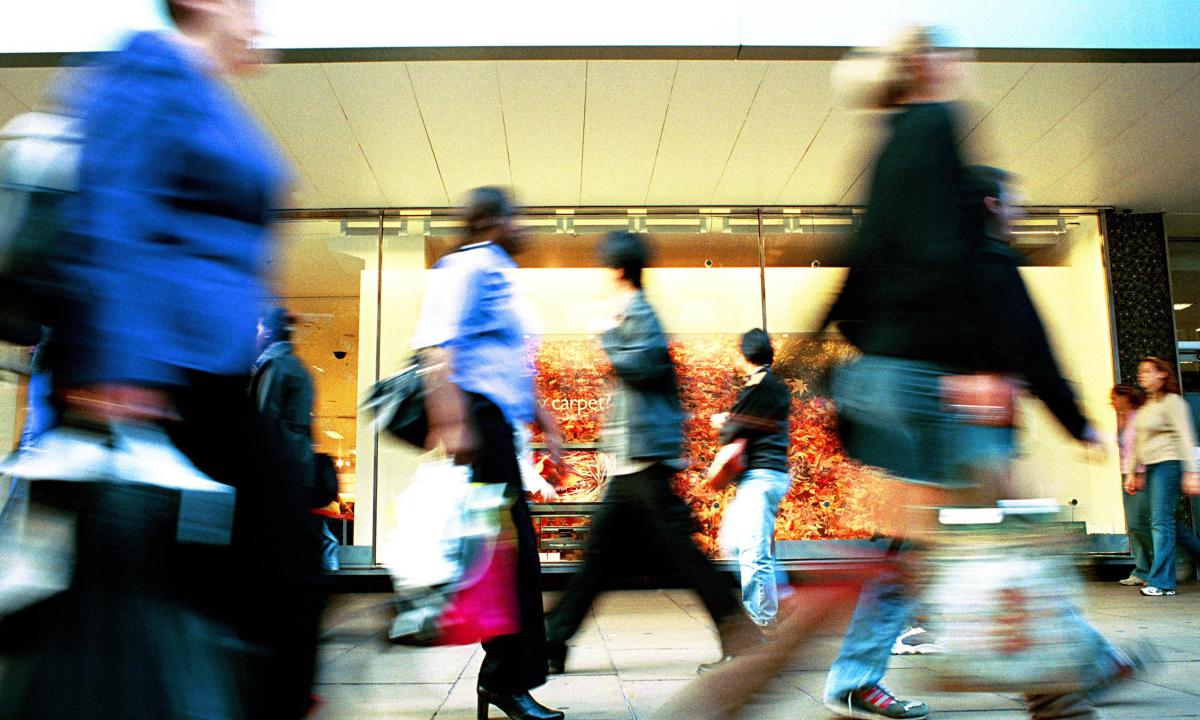 AMERICANS STARTING TO FRET THE FUTURE …

Consumer comfort in America broke out of a thirteen-week holding pattern this week … just not in a good way.

Bloomberg’s Consumer Comfort Index (CCI) – which measures consumer comfort on a scale of zero to 100 – slipped from 43.6 to 42.8 last week.  Driving the decline?  Increasingly pessimistic views of the American economy – most notably the “national economy” subindex, which has shed 3.3 points in three weeks to reach a 2016 low of 32.6.  Meanwhile the CCI’s buying climate subindex held at 38.3 – a three-month low.

The data (.pdf here) is a sign Americans are beginning to realize all is not well economically … despite the best efforts of U.S. president Barack Obama to frame his economic “legacy” in positive tones and upbeat rhetoric.

“Consumer caution the past few weeks is unsurprising,” noted researchers.  “While strong employment numbers and tentative signs of improvement in a weak housing market are positives, wages remain mostly stagnant and consumer spending has underperformed.”

Bloomberg’s CCI has been compiled on a weekly basis since December 1985 by Langer and Associates.  Its record high of 69 was reached on January 16, 2000.  Meanwhile its record low of 23 has been recorded on four separate occasions – most recently on June 21, 2009.

Hopefully the index will gain steam along with the rest of the economy but we’ve got to be honest … the indicators aren’t looking so good right now.