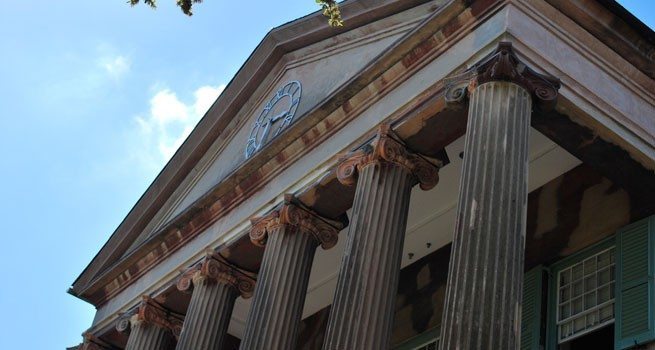 A group of government educrats will gather in Charleston, S.C. this week for a “community forum” on the Palmetto State’s achievement gap – which is the term used to describe the comparatively poor academic performance of low-income, mostly black children at South Carolina’s government-run schools.

The forum – sponsored by the League of Women Voters of the Charleston Area and the government-subsidized College of Charleston – will feature as its keynote speaker Tammy Pawloski.  She’s the director of the Center for Excellence in Teaching Children of Poverty, which is located on the campus of another government-run school – Francis Marion University, Florence, S.C.

Yeah … things are so bad in the Palmetto State we have a “Center for Excellence in Teaching Children of Poverty.”

That’s a lot of taxpayer salaries in one room, huh?

Anyway, assuming you want to hear these status quo apologists demand more of your money for more government programs, this forum will be held on Wednesday, March 16 at 6:00 p.m. EDT in the Stern Center Ballroom (71 George Street) on the campus of the College of Charleston.

Got an event you’d like us to be aware of?  Submit it via email or on our contact page …