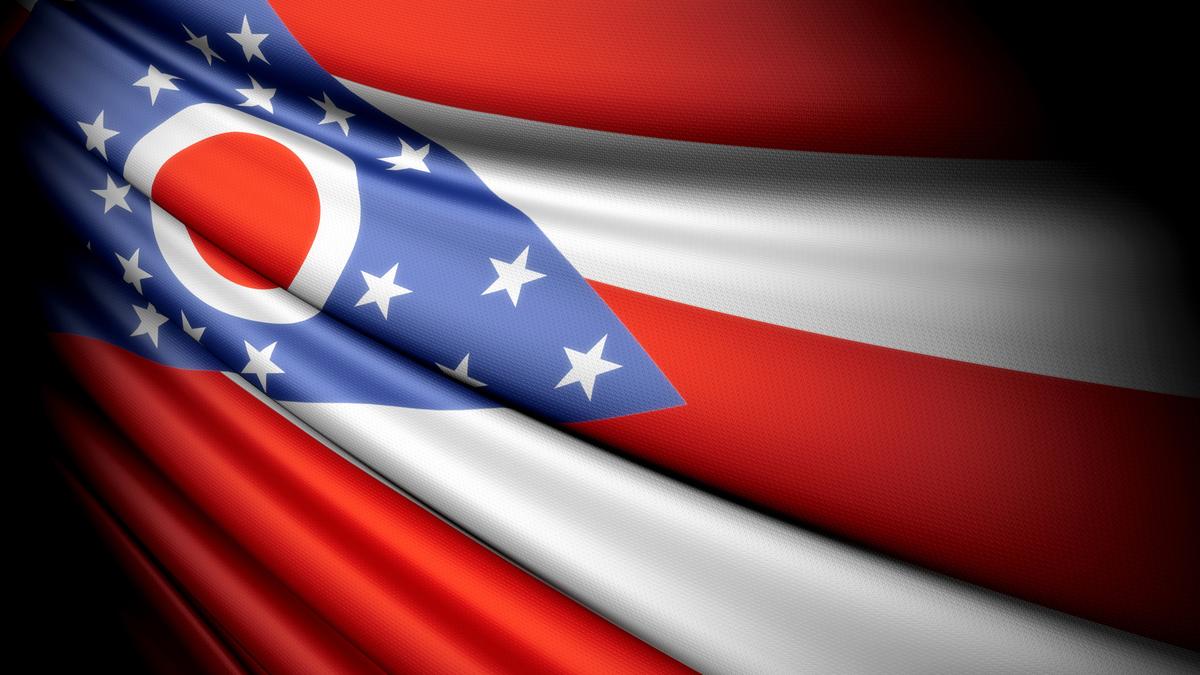 Regarded as one of the essential “swing states” in America’s quadrennial general election, Ohio is now the “Republican” establishment’s last stand against the populist insurgency led by GOP frontrunner Donald Trump.

The Buckeye State is a “winner take all” proposition – and home state governor John Kasich, a liberal “Republican,” has remained in the race precisely because party elites looking to take out Trump need him to capture his state’s 66 delegates.

If Kasich does that (and the latest polls show him enjoying a narrow lead over Trump), then it is unlikely Trump will secure the 1,237 delegates he needs to win the GOP nomination outright.  And if that happens, the Republican National Convention scheduled for July 18-21 in Cleveland, Ohio has the potential to be an implosive force the likes of which the Grand Old Party has never before seen.

We’re talking, of course, about a “brokered convention.”  Or to be more accurate, a “contested convention” – which is the technical term for a convention that begins without an assured nominee.

Assuming Kasich defeats Trump in Ohio, such a “contested convention” seems all but assured.

“National party leaders are admitting it behind the scenes,” one party advisor told us. “Depends on Ohio.”

We’ve heard for months from party sources that if Trump failed to win the GOP nomination on the first ballot – he wouldn’t win it at all.  That’s because after the first ballot, many nominees who arrived at the convention “bound” by the outcome of their state’s elections become “unbound” – i.e. able to support other candidates on future ballots.

On the first ballot, only five percent of delegates are “unbound.”  On the second ballot, that number jumps to nearly 60 percent.  And on the third ballot, it increases to 80 percent.

Oh, and that doesn’t include delegates bound to candidates who drop out of the race.

Making matters even more complicated?  Thanks to convention rules, other names – like 2012 nominee Mitt Romney or U.S. Speaker of the House Paul Ryan – could conceivably be offered up as “compromise candidates.”

Whoever is on the ballot, the voting continues until someone hits the magic number.  How many ballots are we talking about?  Well, back in 1924 Democrats went through a whopping 103 ballots before they settled on their nominee (John W. Davis, who lost to Republican Calvin Coolidge).

Now … are “Republicans” crazy enough to deny Trump the nomination if he comes up just short of the 1,237 delegate mark?

At this point it’s abundantly clear the GOP would rather see the party die than Trump emerge as its nominee – despite his impressive showing among “Republican” primary voters.

Obviously those totals will change today … and if Trump is able to upset Kasich and win Ohio, it becomes far more likely he will eclipse the 1,237-delegate mark and (ostensibly) avoid the chaos of a contested convention.  But if Trump finishes second in Ohio, he and his supporters should probably prepare to get shafted in Cleveland this summer.

Rick Perry For President: Not Dead Yet (But Close)

Trump should be on track even if he loses Ohio, but he would need to take the other four states for sure.

Where be Tango Whitesnake, Flip, Pogo, Sandi, This Comment Deleted? I would think Mr. No-Ohio would be all over this.

Probably riding a unicorn to the FCC offices to report everyone here for random stuff.

Why call it being Shafted? It ain’t called a majority for nothing.

Oh, I think Trump supporters will definitely feel shafted; and well they should. No time in recent history has the party attacked a candidate the way they have Trump, much less actively conspired to deny him the nomination..

This is going to get interesting. The party sets the rules for determining its nominee, and the US Constitution doesn’t apply. It’s clear that candidates like Rubio (notice how big his ears are?) and Kasich will remain in the race because it’s likely no one will garner enough delegates to be the winner going in. It’s also obvious the party cannot offer Trump as its standard bearer.

If they dump Trump it could be catastrophic to the party as a whole. It’s either find a legitimate way to stop Trump or just forfeit and try again in 2020.

That is a good idea.

Trump is doubling down on a dictatorship.

Trump voters are POURING into the polls. I mean flooding the very gates. It’s happening all across Ohio.

Liberal media can keep saying this is close but they don’t get to decide. We do!

Karl Rove gets to decide Ohio. Fox News needs to hold their horses, it’ll be called for Romney any day now.