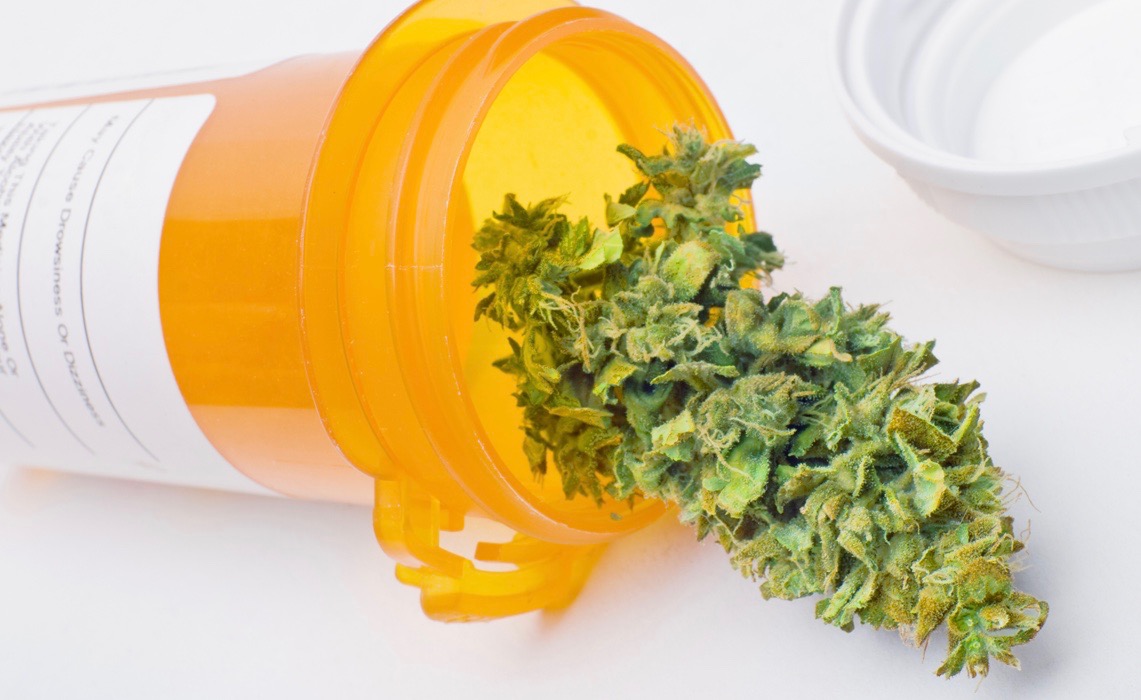 LIBERAL SENATOR GETS SOMETHING RIGHT …

We have absolutely zero use for U.S. Senator Lindsey Graham. He’s a fiscally liberal warmonger whose consistent advocacy on behalf of the “neoconservative” movement is bankrupting this nation.  And making us less safe.

Still, when Graham does the right thing (which happens once or twice every six years), we feel obligated to report on it.  And to give credit where credit is due.

Earlier this week, Graham lent his support to a piece of legislation known as the Compassionate Access, Research Expansion, and Respect States (or, CARERS) Act.  According to supporters of medical marijuana, this bill represents “the most comprehensive piece of medical cannabis legislation ever introduced in the U.S. Congress.”

Specifically, it would permit state medical marijuana programs to continue free from federal interference, move marijuana from Schedule I to Schedule II of the government’s Controlled Substance Schedule and remove the marijuana compound Cannabidiol (CBD) entirely from the schedule.

These are positive steps … and we support them.  We’re also glad to see Graham support them, and would urge every member of South Carolina congressional delegation to join him.

Despite the scare tactics of jackboots in South Carolina like S.C. State Law Enforcement Division (SLED) chief Mark Keel, there is a growing awareness all along the political spectrum that medical marijuana provides real benefits to patients.  In fact we recently published a pair of guest columns highlighting those benefits (here and here).

This website has repeatedly argued on behalf of the full legalization of all drugs – for any purpose – arguing that government’s prohibition violates individual liberty (in addition to being a costly, deadly failure).

But wherever you stand on the issue of full legalization, shouldn’t a returning soldier coping with PTSD or a mother trying to ease her daughter’s rapid-fire seizures have access to medication that’s helped others in their situations?

Unfortunately, Keel and others are standing in their way – neglecting their law enforcement duties to lobby against state legalization introduced by S.C. Senator Tom Davis and S.C. Rep. Jenny Horne that would ease these patients’ suffering.

These jackboots need to back off and stop carrying the water for Big Pharma.  Seriously: If elected officials as diametrically opposed on issues as Graham and Davis agree on this issue – it ought to be a no-brainer.

@fitsnews Dad's a spinal cord patient who's been smoking for years because he's afraid of prescription drugs. He deserves this, very much.