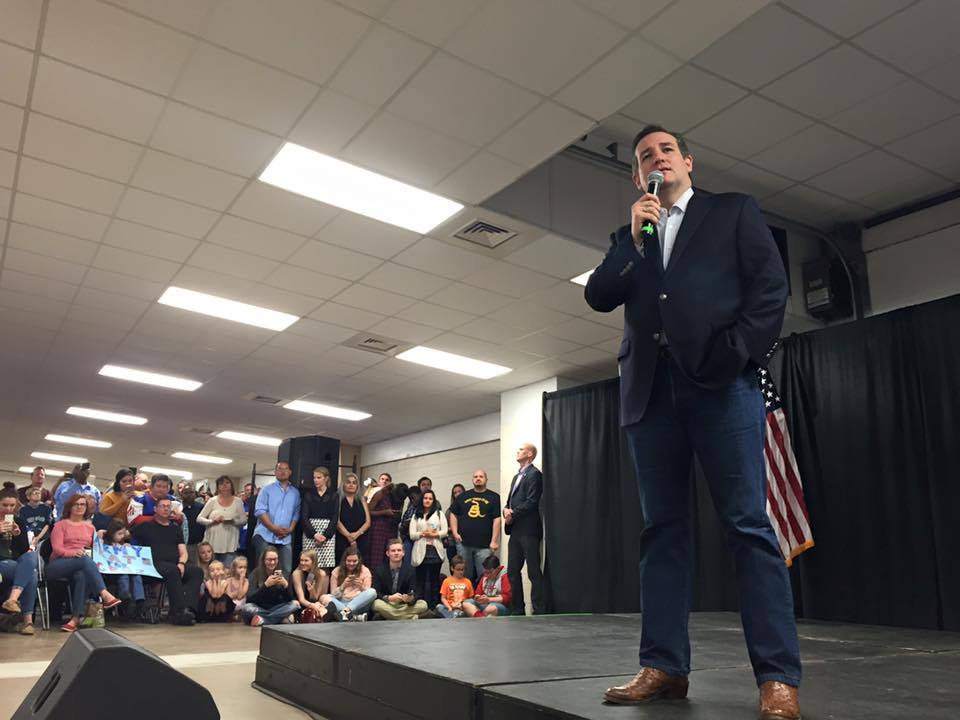 U.S. Senator Ted Cruz has been endorsed by his colleague Mike Lee of Utah – dealing a rebuke to GOP frontrunner Donald Trump and another hammer blow to the flagging candidacy of Marco Rubio.

Trump has mocked Cruz in the past for being unable to land the endorsement of a single one of his colleagues in the U.S. Senate.

That’s no longer true … he now has the support of Lee, one of the most pro-free market members of the entire U.S. Congress.

“Ted Cruz has been a tireless defender of the Constitution and the founding principles that have made this the greatest country the world has ever known,” Lee said in a statement backing Cruz.  “Ted is an authentic fighter who will ensure that poverty is temporary instead of tolerable, that hardworking families will have real opportunities to rise and he will put an end to the special perks and privileges for the wealthy and well-connected.”

Meanwhile Rubio not only lost out on Lee’s endorsement – he had to endure the indignity of Lee urging him to give up his cratering candidacy.

“If Senator Rubio were asking me that, I would encourage him, and I do encourage him to get behind Ted Cruz,” Lee told reporters.

Rubio is adamant that he is not dropping out of the race.  He vowed to continue fighting “all the way through” the upcoming election and pledged to win his home state of Florida even though polls there show him trailing Trump by a wide margin.

“We win Florida on Tuesday and this election changes completely, and it gives us the momentum to go forward to win the nomination,” Rubio said.

All Is Not Lost, Marco Rubio