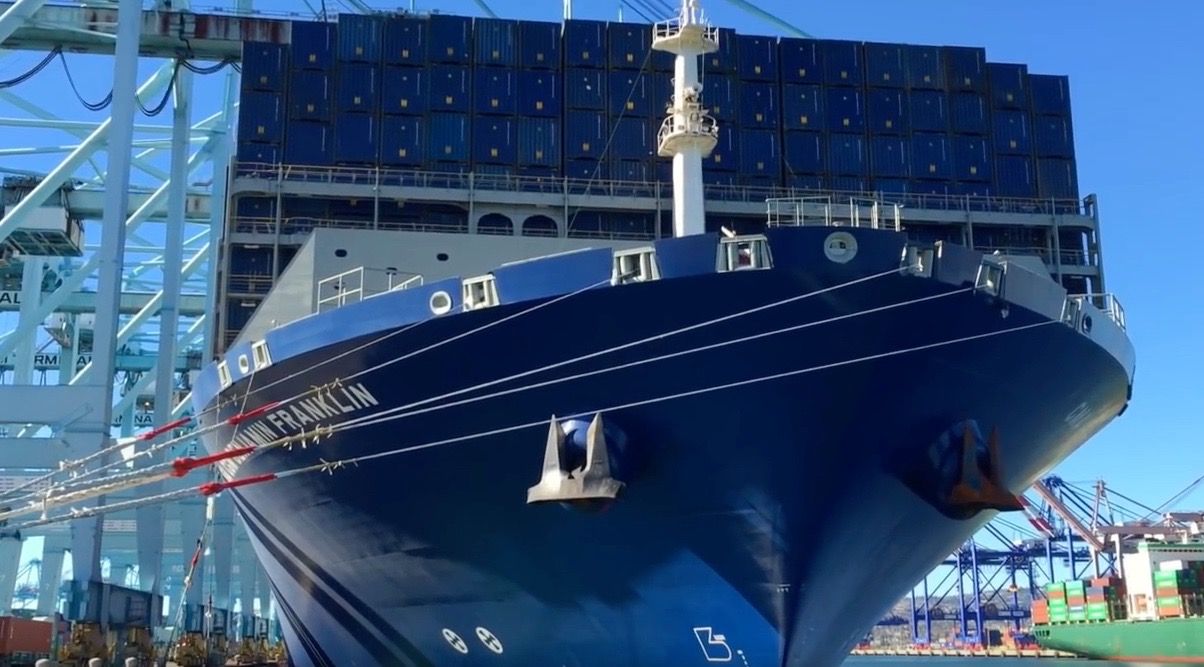 || By RICK MANNING || The Michigan primary results on Tuesday signal a quantum shift in GOP voter attitudes on “free trade” policies that have served corporate crony agendas leaving the American people behind.

That’s not just analysis, it is fact based upon a just released Americans for Limited Government survey conducted by independent pollster Patrick Caddell. The stunning results of the Caddell study showed that GOP voters reject the global trade agenda at an even higher rate than Democrat voters, throwing conventional wisdom on its ear.

The ramifications for President Barack Obama’s ill-conceived Trans-Pacific Partnership (TPP) could not be more ominous. When asked in an informed question about whether the TPP should be passed in a lame duck Congress, Republican voters oppose it by a 66 to 15 margin, far outstripping Democrat or Independent opposition.

This represents a quantum shift in anticipated political party attitudes on an issue where Republican members of Congress could be counted upon to salute in almost lock-step in favor of any legislation labeled “free trade.”

The conversion point for Republican voters comes from a strong sense that the system is rigged against them in favor of the corporate cronies who manipulate the law to benefit themselves at the expense of everyone else.

Caddell found that GOP voters view the results of the free trade agreements over the past two decades serve as the primary indictment against any new agreement with a 59 percent saying that previous deals were “more of a benefit to other countries”, and a startlingly low 4 percent agreeing that free trade deals have been “more of a benefit to the U.S.” and only 14 percent who said they were “equally beneficial to all.”

The economic facts over the past two decades bear out GOP voters dismissal of the notion that trade deals help the United States. The year 2000 was the last year that the U.S. economy grew at 4 percent or above, and not coincidentally, the same year the U.S. granted China permanent normal trade relations.

What makes the current skepticism even more acute is the fact that the U.S. economy has not even grown at a 3 percent level since 2005, and the past ten years have had the worst level of GDP growth since the Great Depression as labor participation among working age adults has collapsed.

When asked in an informed question about whether Congress should pass the Trans-Pacific Partnership in a lame duck session as has been proposed by Senate Majority Leader Mitch McConnell, GOP voters answer with a resounding no, opposing passage of the deal by a 66 to 15 percent margin …

Rick Manning is president of Americans for Limited Government.  Follow him on Twitter @RManning957.  This excerpt (reprinted with permission) originally appeared on Fox News.

Liberal GOP Hopes “Magic” Will Save Them From Themselves