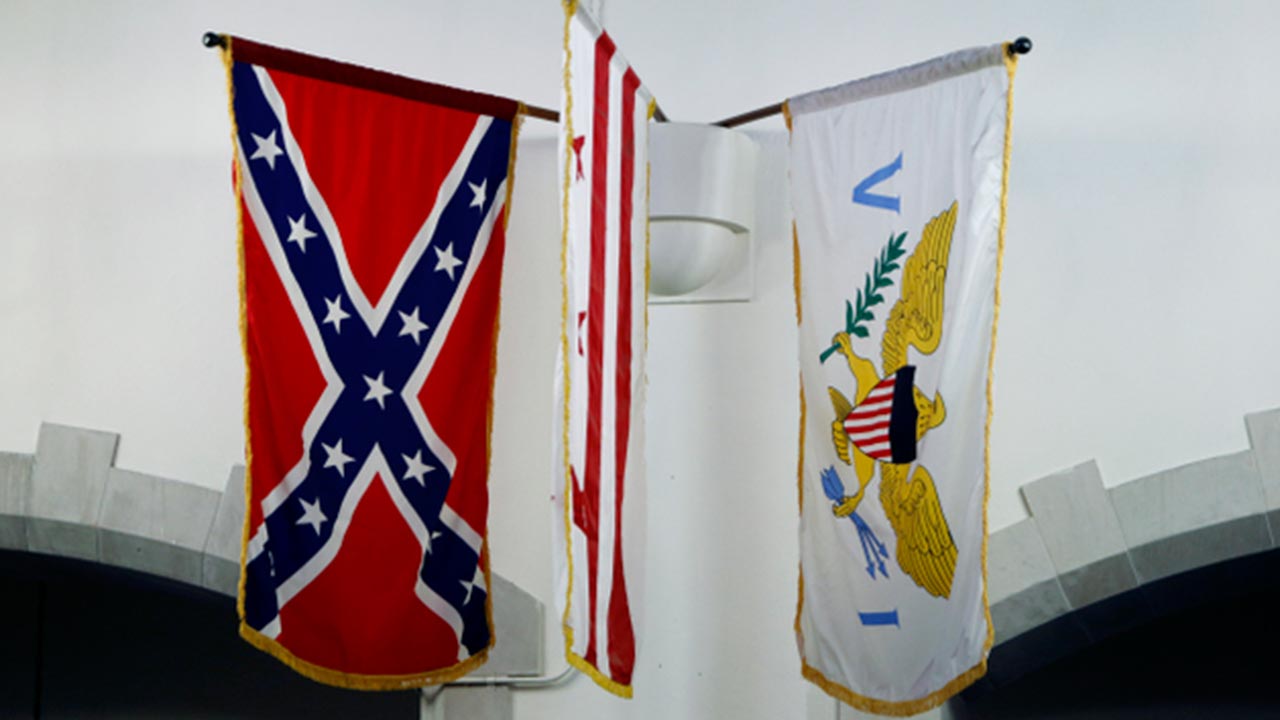 Try as it might, South Carolina simply cannot escape the Confederate flag.

The latest drama surrounding the controversial banner took place on the campus of The Citadel – South Carolina’s government-subsidized military college.

The Citadel’s board of visitors voted 9-3 last year to remove the banner, but they can’t take the flag down unless the S.C. General Assembly amends the so-called “Heritage Act,” which protects historical displays and monuments.

After removing the flag from the grounds of the S.C. State House last July, lawmakers have shown absolutely no appetite to amend that law further.

Last week someone took matters into his own hands … or tried to.

According to our sources, Charleston County sheriff’s deputies apprehended a middle-aged black man for attempting to remove the flag from the Citadel chapel.  We’re working to confirm details of the arrest, but sources tell us the incident took place on Friday, March 4.