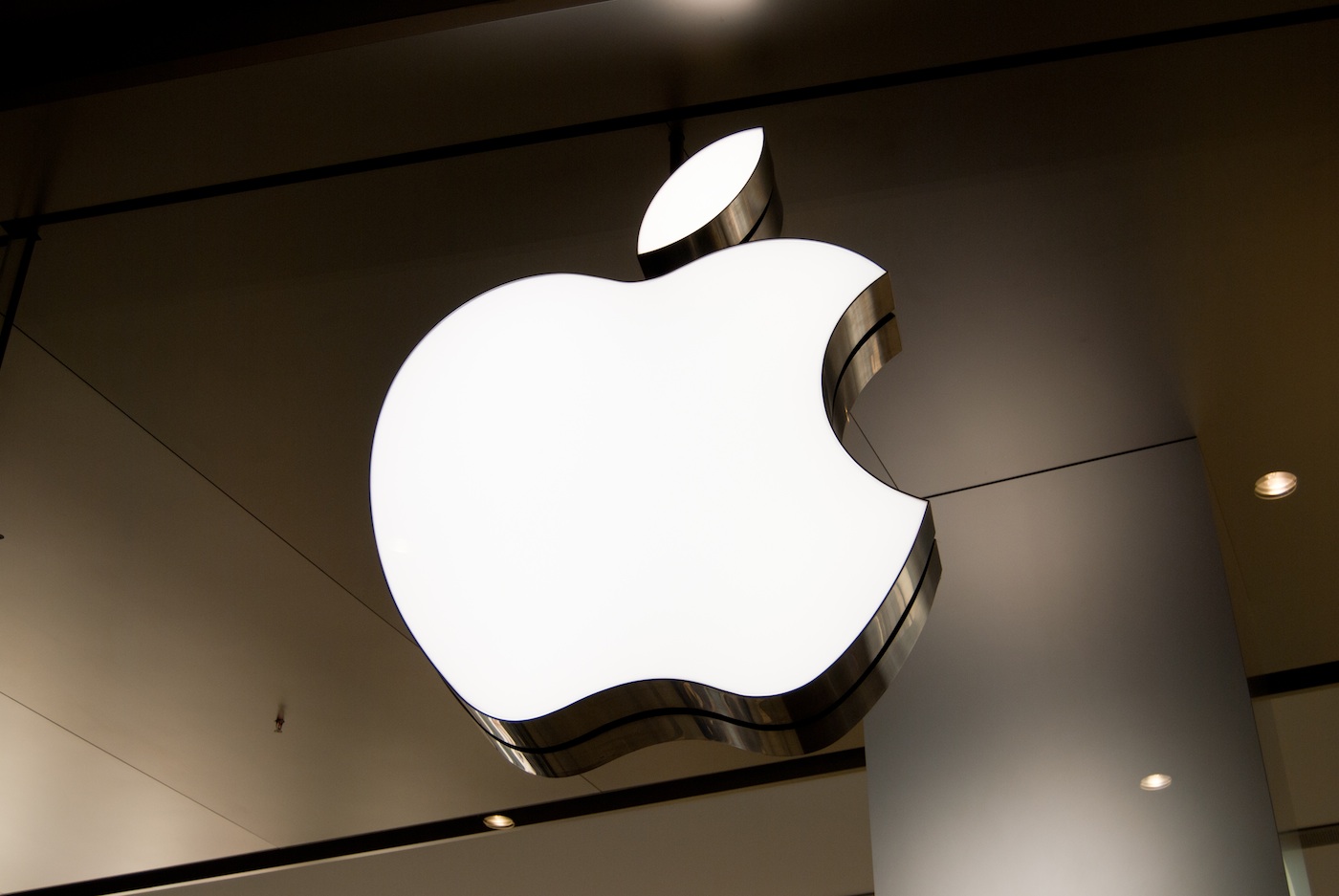 APPLE TO DEFY GOVERNMENT ORDER … AND RIGHTFULLY SO

Technology giant Apple will oppose a court order demanding that it provide the federal government with a way to get around its encryption technology.

Using a vague, centuries-old statute federal judge Sheri Pym has ordered the California-based company to provide the government with the tools it needs to bypass security on the iPhone 5c used by San Bernardino domestic terrorist Syed Rizwan Farook.  The 28-year-old jihadist and his wife, Tashfeen Malik, murdered fourteen people at the office complex where Farook worked.

They were both killed by police in a shootout following the December 2 attack.

Apple says it will not comply with the order … which relies on a catchall clause called the “All Writs Act,” an eighteenth century statue which effectively grants government the right to compel anyone to do anything it wants.

“We oppose this order, which has implications far beyond the legal case at hand,” Apple CEO Tim Cook said in a statement.

Cook said the technology needed to bypass encryption is “something we simply do not have, and something we consider too dangerous to create.”

Encryption is a process by which plain text data exchanges are encoded using a key and then deciphered by authorized users using secret decryption keys.  The government is basically ordering Apple to create a “master key” for all of its iOS devices (i.e. all iPhones, iPods, iPads, etc.) – and then turn that key over to the same people have been spying on us for years without warrants.

And storing our data without our permission …

“The F.B.I. may use different words to describe this tool, but make no mistake: Building a version of iOS that bypasses security in this way would undeniably create a back door,” Cook said. “And while the government may argue that its use would be limited to this case, there is no way to guarantee such control.”

Such universal access is far too dangerous to entrust to the government given its track record on mass surveillance and other violations of individual liberty.

“The bottom line … is that encryption does work,” Snowden said during a March 2014 address.

That same year, Apple and Google both moved to full encryption on their mobile operating systems – with Apple explicitly saying the move was made so that “it’s not technically feasible for us to respond to government warrants for the extraction of this data from devices in their possession.”

Good for both companies …

Despite lip service paid to individual liberty by certain politicians, the Fourth Amendment freedoms of all Americans continue to be habitually violated by the government.  In other words, there is simply no way to trust the government with this technology.

Millennials Are Too Lazy To Eat Breakfast Cereal

Antonin Scalia: Another Texas Death With No Autopsy