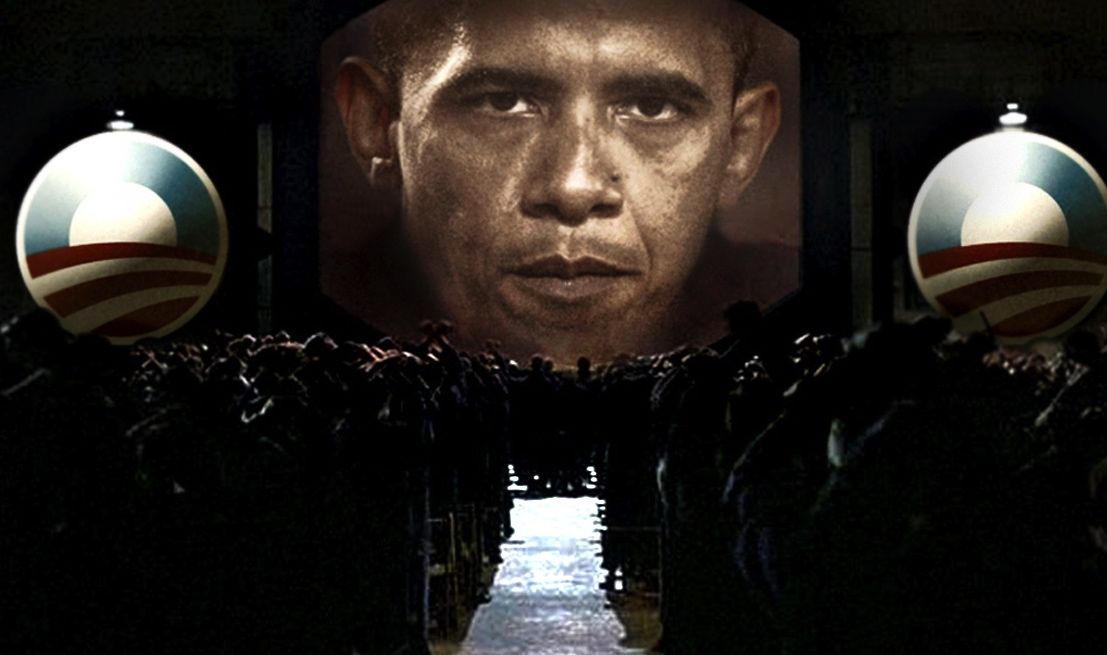 Specifically, Obama now says the government will not store domestic phone records – and will obtain a secretive court’s permission before accessing those records.

“The reforms I’m proposing today should give the American people greater confidence that their rights are being protected, even as our intelligence and law enforcement agencies maintain the tools they need to keep us safe,” Obama said during a speech at the U.S. Department of Justice (DOJ).

While Obama did his best to appear sympathetic to privacy concerns, his middling proposals provide us with very little “confidence” – especially in light of the government’s chronic refusal to tell the truth regarding the domestic snooping network it created in the aftermath of the September 11, 2001 terrorist attacks.

“They’re not abusing authorities in order to listen to your private phone calls, or read your emails,” Obama said of the National Security Agency (NSA), which runs the program.

It should. This is the same lie Obama told last August in response to the initial furor over the NSA’s activities.

Also, what comfort are we supposed to take in being told that a secretive government court will be approving any invasions of our privacy?

The government told us that already – and got busted lying.

Obama should have scrapped this spy network altogether, but he wasn’t about to do that …

What I did not do is stop these programs wholesale, not only because I felt that they made us more secure, but also because nothing … indicated that our intelligence community has sought to violate the law or is cavalier about the civil liberties of their fellow citizens.

The program itself violates the law and is cavalier about the civil liberties of American citizens.

What part of that do Obama and his “neoconservative” buddies like U.S. Sen. Lindsey Graham not get?

Obama’s so-called “reforms” to the NSA change absolutely nothing.  How come?  Because in addition to coming up short, they require us to take the government at its word on subject matter it has been caught lying to us about before.

America’s “Rising, Thriving Middle Class” Is Not Rising Or Thriving

The reason I say “oh”, is because we need to dispense with this notion that the majority of what anyone working in government says is “truth” most of the time. It’s the exact opposite and always has been.

Democrats are strong on security

What is a ‘SECRETIVE GOVERNMENT COURT’……..there should be no secrets in the government what so ever…..

Uhm yeah, not so much there Mr Mguzman – ever hear of the Zimmerman Telegram?