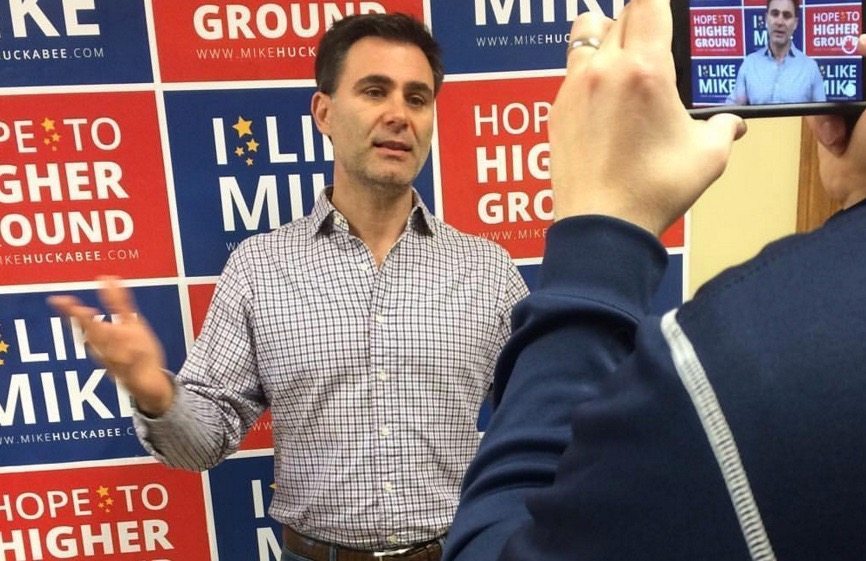 Many believed his political career was over after those defeats …

Bauer’s website – AndreBauer.com – appears to be prepped for an upcoming campaign.  In fact, the newly-designed website’s reference to Bauer being “born in the Holy City of Charleston, South Carolina” could signify his intention to compete in this year’s “Republican” primary election for the South Carolina first congressional district.

That seat is currently held by former S.C. governor Mark Sanford – who won it in a special election in 2013 (and then promptly surrendered it to the “Republican” leadership in Washington, D.C.).

The notorious “Luv Gov” – whose insufferable personal life has continued to rear its ugly head since he won the seat – has already drawn one challenger, S.C. Rep. Jenny Horne of Dorchester County, S.C.

Will Bauer make it two?

Bauer was in a position to win the race for South Carolina’s seventh congressional district four years ago, but a late endorsement by S.C. governor Nikki Haley swung the race in favor of fiscally liberal Horry County politician Tom Rice.

Rice also quickly surrendered his seat to the “Republican” establishment.

This website was exceedingly harsh on Bauer during his tenure as lieutenant governor.  Perhaps unfairly so.  In recent years, however, we’ve come to respect him as an adept businessman and quick study when it comes to policy issues.

He’ll need to apply both of those skills in the event he wants to pull off a successful return to the political arena.

To read our most recent piece on Bauer, click here.