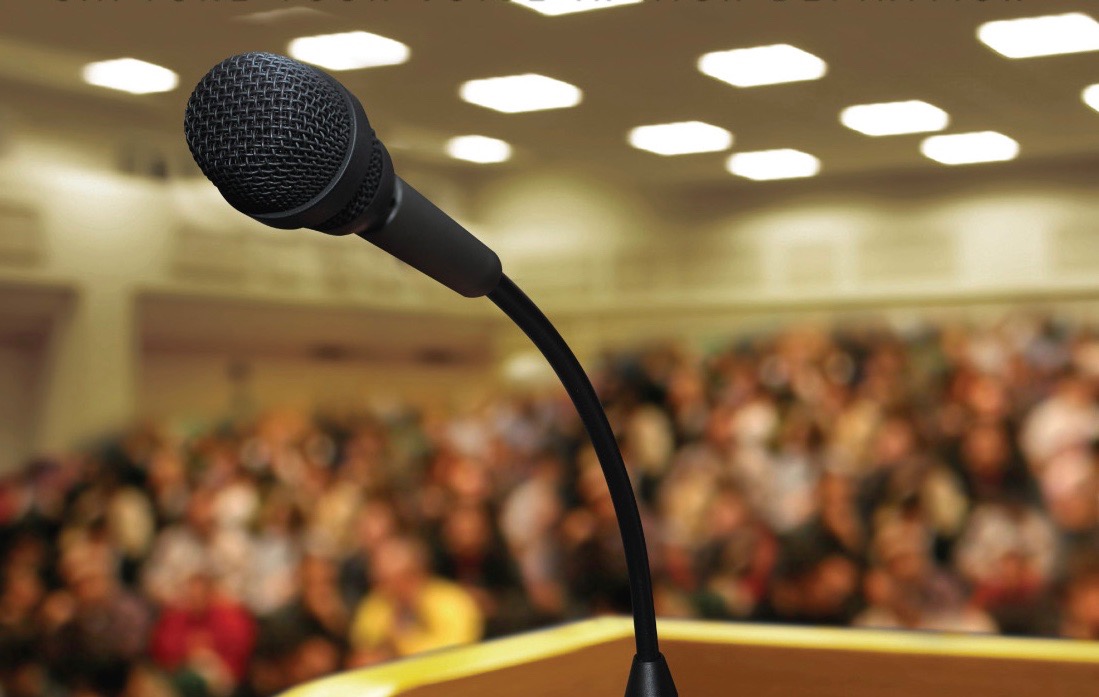 BUSH, CARSON AND CRUZ ONLY CANDIDATES COMMITTED TO ATTEND EVENT …

At the time, event organizers claimed “more than five leading Republican candidates have already affirmatively accepted, along with leaders from a number of national conservative public policy organizations.”

What’s the latest on that?

Two other candidates – New Jersey governor Chris Christie and U.S. Senator Marco Rubio of Florida “have expressed strong interest as well” but are not confirmed.

The so-called “2016 Faith and Family Presidential Forum” will be held on Friday, February 12 from 12:30 – 5:30 p.m. EST.  Sponsored by the Palmetto Family Alliance and the Conservative Leadership Project, the event will be moderated by Palmetto Family CEO Oran Smith and S.C. attorney general Alan Wilson.

You know … assuming candidates show up …

Chip Limehouse: Don't Call It A Comeback (No Really … Don't)

Faith and family and telling victims of sexual assault to shush.

That would be Miss Hillary telling sexual assault victims to shush.

Hillary was BJU material and didn’t even know it! Bill thought the BJ stood for something else though.

So bad, but funny

sorry.I feel dirty and so ashamed

Where’s Sarah Palin or the Duggars?
How can you have GOP ‘faith and family’ shindig without them?

While we are not forgetting Mark Sanford, Richard Eckstrom, and Bob Peeler;let us not forget Nelson Hardwick, Ken Ard, Bobby Harrell, and not least Thomas Ravenel, Andre Bauer and NIKKI HALEY, the revolving pathological liar.

While they’re at it, they should invite Denny ‘Pervy” Hastert, Newt “Morally-Bankrupt” Gingrich, and David “Diaper Boy” Vitter,

It is hard to write them off and dismiss them if you are a Republican campaigning in SC. It will be interesting to see how many show up.

Fair point. A lot of Cruz’ success in Iowa came at the hands of Evangelicals.

However, I think Trump is still leading the polls here? Not sure, but I don’t think SC has as many Evangelicals or at least the power of that voting block.

I predict Trump wins N.H. and S.C. and Nevada. Then it will up to Super Tuesday to see how many states Cruz/Rubio/Trump will win.

Dare we think the nomination could be wrapped by the end of March?

I’m only attending if I can call Cruz a pussy while reading two Corinthians.

I’m a bju grad and these comments are gold. Lol

“No word on the plans of GOP frontrunner Donald Trump….”

Trump at a “Faith & Family” forum? Now, that I would love to see. Comedy gold.

If Trump had a Ruger Blackhawk (six shots), and he emptied the pistol while standing in Times Square, how many perverts would he hit?