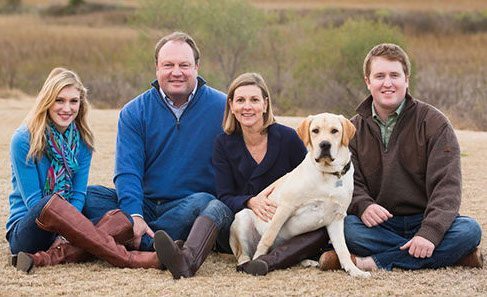 WILL IT KEEP HIM FROM SEEKING REELECTION?

|| By FITSNEWS || A powerful Lowcountry legislative leader is staring down a major personal scandal – one likely to become part of the public record sooner rather than later, sources close to the situation tell FITS.

Complicating matters politically?  The legislator in question – S.C. Rep. Chip Limehouse – barely held onto his seat during last year’s “Republican” primary elections.  In fact the wealthy 53-year-old lawmaker would have likely been defeated were it not for a false attack mailing launched at the last minute against his opponent, Russell Guerard.

Guerard – who sued over the mailing – has already announced his intention to run against Limehouse once more in 2016.

He may not have to …

Sources began telling us weeks ago that Limehouse was “undecided” about whether to seek a twelfth term in the S.C. House of Representatives – reportedly citing family considerations.  The powerful first vice chairman of the House’s ways and means committee has been in the S.C. General Assembly since 1995.

A notorious fiscal liberal and crony capitalist, Limehouse’s latest claim to fame has been sponsoring legislation against the imaginary menace of sharia law.

Oh, and ballooning the state budget to unprecedented heights …

Limehouse was trounced in 2013 when he ran for the U.S. congressional seat vacated by the appointment of Tim Scott to the U.S. Senate.

FITS has been provided with specific details outlining the nature of the allegations against Limehouse, although at this point we are refraining from publishing anything salacious.

Nonetheless we’re told Limehouse – who is no fan of this website – is livid over the allegations bubbling to the surface, and has made it his mission in life to find out who is leaking the information.