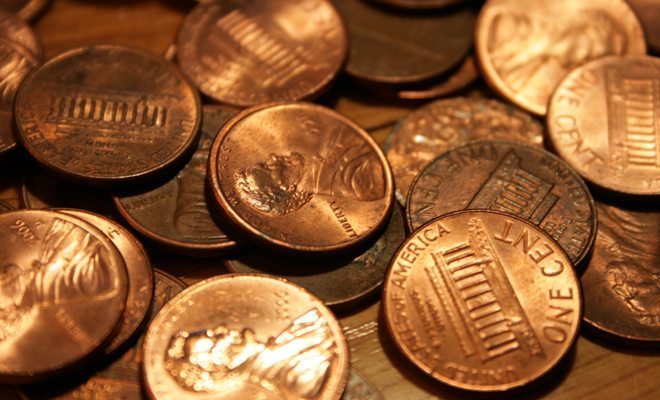 As we noted again this week, the buzz surrounding the Richland County, S.C. “penny tax” probe is intensifying.  An investigation initiated by the S.C. Department of Revenue (SCDOR) has uncovered a host of abuses related to the proceeds of this $1.2 billion tax hike.

More importantly, it’s revived a larger issue … namely that all of this money was stolen via a rigged election three years ago (an election nobody has done a damn thing to invalidate).

For example, several Columbia, S.C. business leaders tell us they are livid over the latest revelations regarding the “penny tax” – especially seeing as they were sold a bill of goods regarding its “passage.”

Two public officials – including Richland County councilman Kelvin Washington – have already been snared by the SCDOR investigation, and other arrests may soon be forthcoming.

“Councilman Washington should resign immediately,” one of the business leaders we spoke with said.  “He disgraced himself, his family and the voters who elected him.”

We concur … but that’s just the beginning of their beef.

While Washington’s future – and the futures of several other disgraced officials – needs to be addressed, bigger questions remain regarding what to do with the tax itself, which several local merchants are now referring to as the “Penny for Thuggery.”

One rumored proposal?  Stop collecting the “penny” pending the outcome of the investigation.

That would be a move straight out of the civil rights-era playbook: When government becomes unaccountable (especially in denying the right to vote), citizens must stand up and take action – up to and including civil disobedience.

We’re not sure if these local leaders will invoke this so-called “nuclear option,” but we were supplied with a list of demands related to its potential use.

· Cancel all contracts related to the penny tax and re-bid those contracts with appropriate citizen and governmental oversight.

· Conduct a forensic audit of all accounting related to the “Penny for Progress” funds.

· Conduct a management audit all actions taken on behalf of the “Penny for Progress” project, including all firms and subcontractors involved in the project.

· Hold a hearing on this issue before the appropriate body within the South Carolina Legislature.

· Publish a copy of the SLED (S.C. State Law Enforcement Division) investigative report into this matter once it is complete.

That’s a nice start … although to this list of demands we would add one more, the invalidation of the rigged 2012 election and the arrest of all those who facilitated it.

That’s where the real scandal is … not in the illegal disbursement of proceeds from the tax, but the fact the tax is being collected in the first place.

Either way, we hope these business leaders follow through with their boycott plans – and make their demands known.  After all, this would force Richland County’s corrupt leaders into the unenviable position of calling these law-abiding citizens “criminals.”  They will probably threaten prosecution, fines, jail times, etc. – anything so they do not have to answer questions about the fleecing of taxpayers.

One thing is clear, though: This issue is not going away anytime soon.