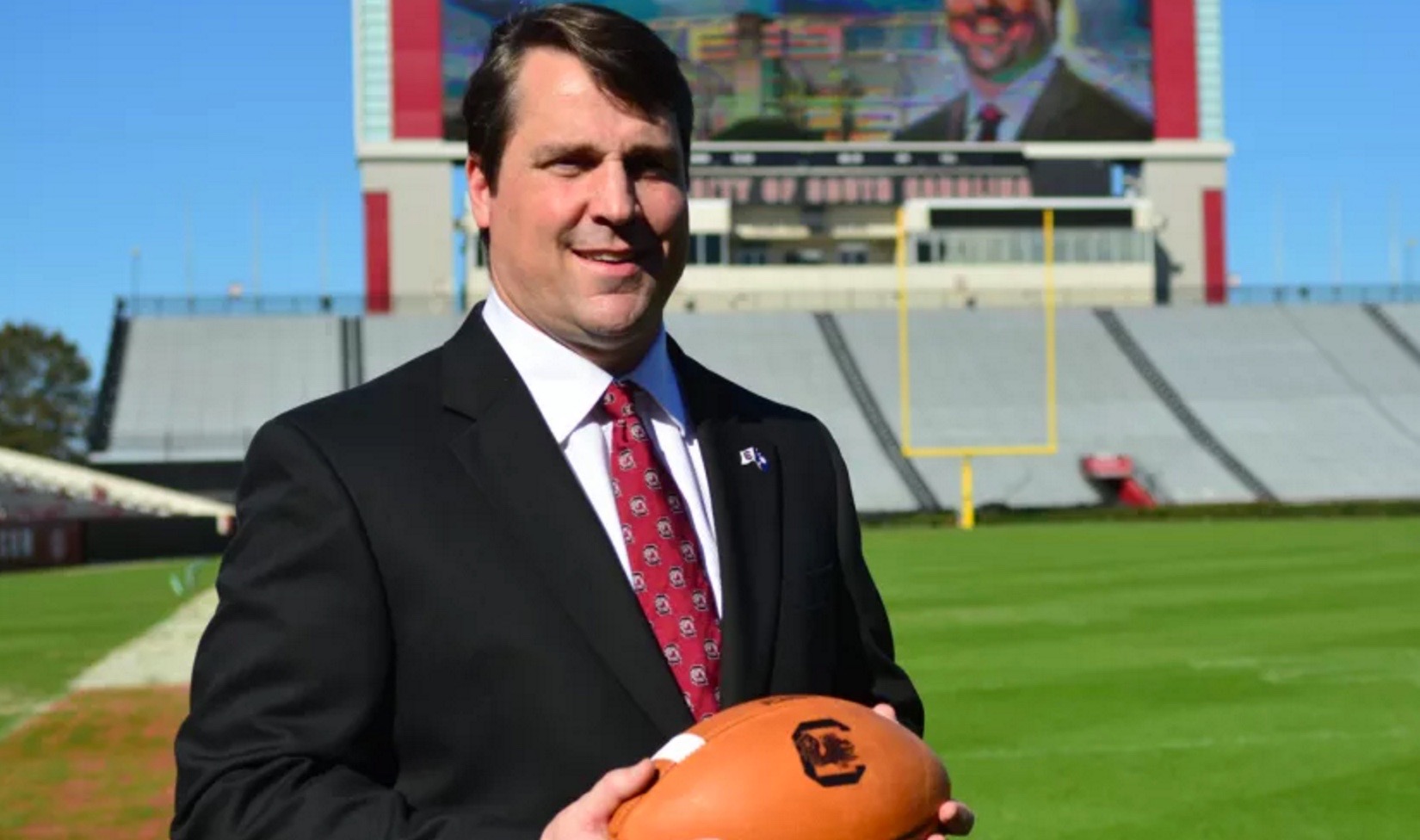 University of South Carolina head coach Will Muschamp has landed another one of the nation’s top recruiters to his Gamecock coaching staff.

Thompson was the interim defensive coordinator for Auburn’s bowl game this year – and did an amazing job against the nation’s No. 1 quarterback, Memphis’ Paxon Lynch, who completed just 16 of 37 passes for 108 yards and no touchdowns against the Tigers.

“I’m excited to have Coach Thompson join our staff,” Muschamp said. “He did a great job calling the Auburn defense in their bowl win over Memphis. He has coached multiple positions throughout his career and has a great understanding of our defensive system. He will be an outstanding addition to our staff.”

A graduate of The Citadel, he has coached on national championship staffs at Alabama, LSU and Georgia Tech.

With the hiring of Thompson and current interim Georgia head coach Bryan McClendon – another award-winning national recruiter – Muschamp should make South Carolina more competitive in recruiting against Clemson, which has been consistently recording Top Ten classes.