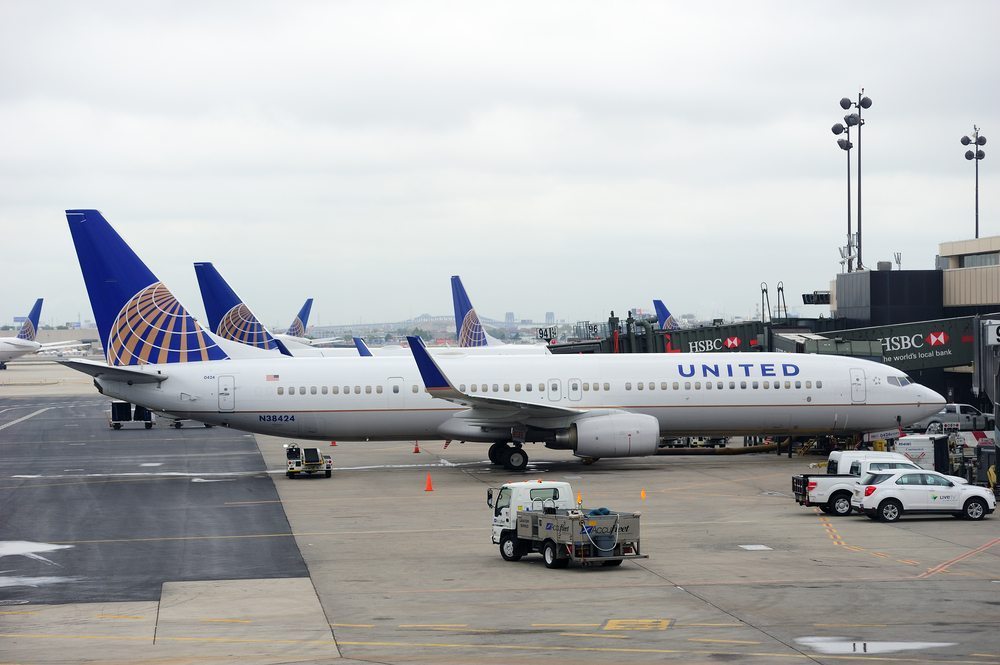 Breastfeeding is a very personal thing, and every mom has to decide for herself whether she is going to do it.  At this point it’s pretty well established that breastfeeding benefits infants, but it remains a personal choice – and we don’t begrudge mothers who chose not to do it.

One thing we do loathe?  Governments and big corporations which demonize breastfeeding – or put roadblocks in the way of mothers who make the choice to breastfeed.  Take United Airlines, which did a number on Elisabeth Keturah – a medically retired veteran with a nursing daughter who was traveling to visit her family this holiday season.

Keturah specifically chose United because of its baggage allowances for military personnel, however the airline refused to provide her access to her suitcase during a layover – leaving her without her breast pump for sixteen hours.

That doesn’t sound like a big deal, does it?

No … but if you are a woman who breastfeeds, you know it’s a huge deal.  Aside from being incredibly painful, it can lead to an inflammation of the tissue known as mastitis.  Which is dangerous.

Oh, and all this after Keturah specifically refrained from checking her bag so that she would have access to it during her layover.

“I was told that the only way to get (the pump) would be to exit security, put a request in at the baggage service and wait for retrieval, which would take an estimated hour,” Keturah wrote of her ordeal.  “(The attendant) informed me that the wait to get back through security was more than an hour, and I would miss my flight if I went to get it and United wouldn’t be responsible for that.”

Here’s more from Keturah’s letter to the airline …

Did you know that I’m a breastfeeding mom? Do you realize that breastfeeding also includes pumping because some babies can’t nurse? My daughter is one that cannot nurse and she was hungry at this point.

My pump and all its parts, bags, and extra bottles were in that bag you checked and didn’t tell me. Also my wallet with all my money, and our carefully prepacked snacks among other necessities.

When I told your customer service representative what was in the bag and that it was medically necessary for me to have it she said I shouldn’t have checked it.

I DID NOT CHECK THE BAG. It was taken and I was told I would get it back at the end of the flight!

We’ve seen how United treats the rich and powerful – and rewards its own.

Now we see how it treats the rest of us … and our infant kids.