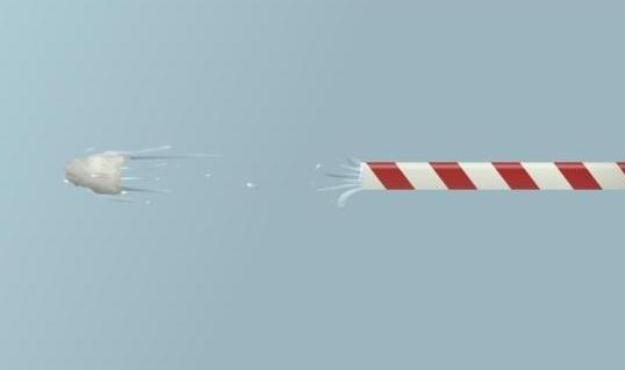 ACTIVIST THREATENS TO GO AFTER MEDIA …

A battle is raging in the South Carolina Lowcountry between businessman/ citizen activist Skip Hoagland – whose exploits we referenced here – and several local chambers of commerce.

Hoagland is also mixing it up with the local mainstream media – whom he accuses of being complicit in an array of local scandals.

The root issue?  A dangerous nexus between the chambers – which are pseudo-public special interests – and the local governments which often co-mingle funds with them.

We’ve written extensively about such shady deals in the past, by the way …

Anyway, one of Hoagland’s allies – independent journalist John Buchanan – is dropping some heated rhetoric in conjunction with this battle, which he says has already led to “preliminary inquiries” by law enforcement, inquiries which “will soon become full-blown investigations that lead to indictments.”

And if you think those are fightin’ words, just wait … Buchanan says Hoagland will go after the media if they fail to do their jobs and start covering the scandals fairly.

If Sarah Borton and Gina Smith — the reporter who brought down former Governor Mark Sanford for s sexual misconduct and deceit — do not step up and do the right thing, then they too will be held accountable. Skip will sue them, and their parent company McClatchy Newspapers. So their fate is up to them.

The end game, or Armageddon if you choose to see it that way, is at hand.

And instead of being dismissed as a bad guy or an abuser, Skip Hoagland will soon become recognized as the courageous and righteous hero that he is.

But when fighting crooks funded by public money, extreme tactics are sometimes required.

Damn … somebody took their vitamins.

You know, we’re all about getting apoplectic – but we try not to get apocalyptic in our coverage.  We also try not to refer to people who do right as “righteous heroes.”

Nor would we ever want to be referred to thusly …

But we feel Buchanan’s frustration when it comes to these dubious entities – and the manner in which they are consistently coddled by the mainstream press.  And we hope the pressure being applied on them by citizen activists like Hoagland ultimately results in better behavior with our tax dollars.

Although we won’t hold our breath on that …