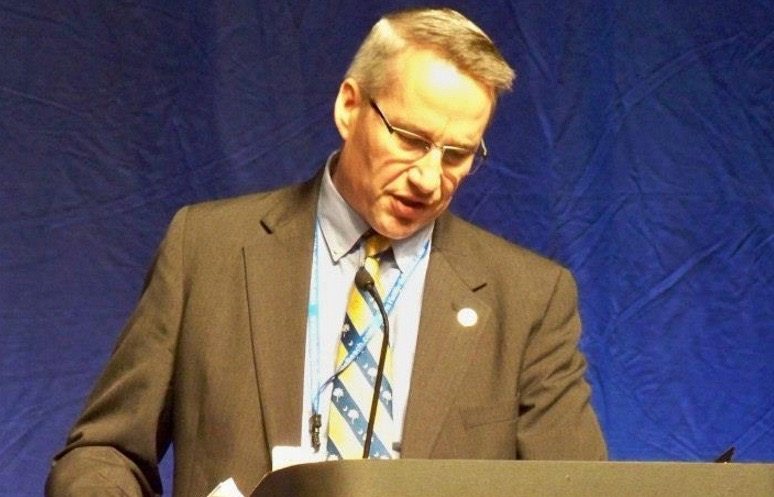 LEGISLATIVE LEADER HAS NO PLANS TO RUN FOR ATTORNEY GENERAL

This website has previously written in less-than-glowing terms about the 2018 gubernatorial candidacy of S.C. Speaker Pro Tempore Tommy Pope – a former solicitor who is currently in his third term in the S.C. House of Representatives.

Pope is a long shot for statewide office … a second tier candidate who would need everything to break his way just to have a chance at winning.  Which is why we weren’t at all shocked when a tipster alerted us to the possibility that Pope might be abandoning his gubernatorial ambitions and setting his sights on a more attainable office.

We dug into the tip and found it emanated from the orbit of Richard Quinn and Associates – South Carolina’s notorious neo-Confederate consulting firm.  We also discovered the “more attainable office” Pope was allegedly setting his sights on was attorney general – a post currently held by Alan Wilson.

Wilson, of course, is one of the leading candidates for governor in 2018 … and a decision by Pope to bail on the governor’s race and run for Wilson’s current office would have likely been indicative of a (successful) effort by Quinn’s empire to cut a deal.

The only problem with the information?  It’s inaccurate.

Pope confirmed this week he has no plans to enter the attorney general’s race – and is 100 percent committed to running for governor in 2018 (after seeking one final term in the S.C. House).

That field is obviously very much in flux given that we are still two-and-a-half years away from the GOP primary, though …