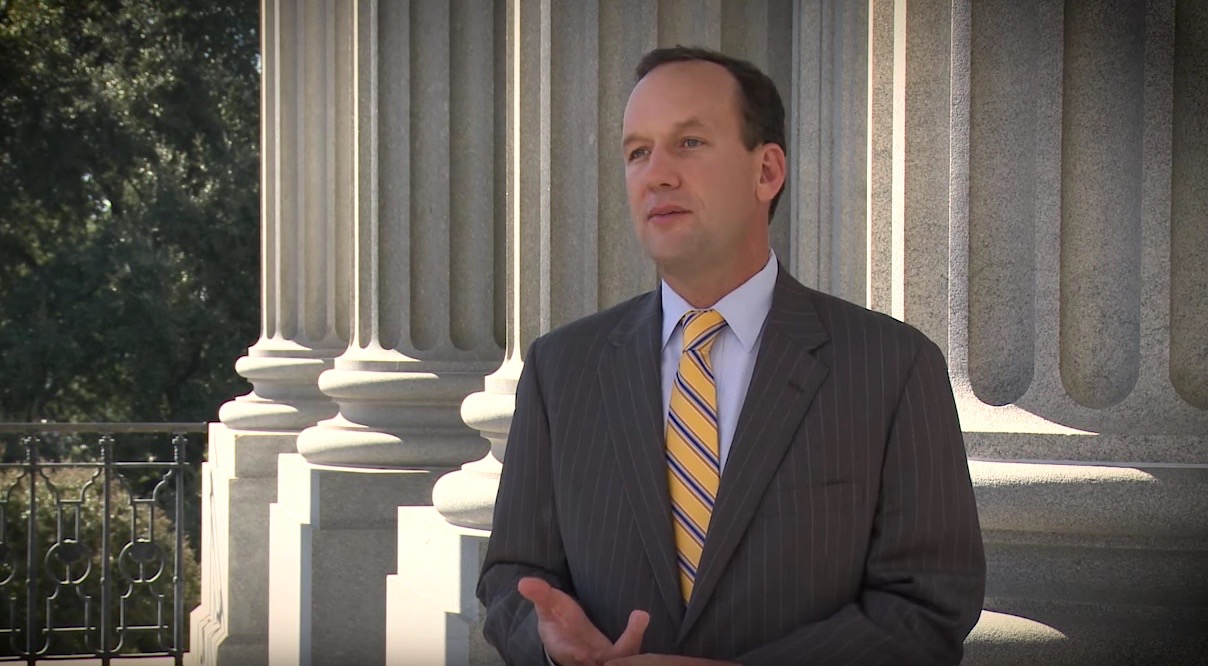 || By TAYLOR BROWN ||  The S.C. House Republican Caucus is hosting a campaign school in Charleston, S.C. early next month – and majority leader Bruce Bannister is encouraging current and aspiring GOP officials to attend.

This one-day event is designed to help candidates running in the 2016 primary and general election learn the tools they need to be victorious.

Event organizers have assembled some of the most experienced political operatives in the state – people who know how to win elections.  They’ll talk about filing, polling, grassroots, strategy – and they’ve brought in experts from other fields to discuss other areas.  For example, I’ll be providing insights into best practices on social media – and I’ve convinced my fearless founding editor to tag along and share his experiences in working with (and for) the media.

Say what you want about Will Folks, but he spent four years as a press secretary to governor Mark Sanford and has spent most of the last decade driving the state’s political debate on the website you are reading now.  He knows the media game from every conceivable vantage point.

If you are thinking of running for political office at any level, you should put this event on your calendar and plan to join us in Charleston on December 5th.

In fact here is a link to the website where you can register, and here is a video of majority leader Bannister talking about the event …

Kudos to Bannister for organizing this campaign school.  More events like this are needed in our state.  Many good people are interested in offering for office, but the process of filing, fundraising, and organizing a campaign can be more than a little intimidating.

Just three years ago our state experienced “Ballot-maggedon,” in which nearly 200 candidates were tossed from the 2012 Republican and Democratic primary ballots for failing to file the proper paperwork.  Their campaigns were over before they even started, in other words.

(And yes, news of that scandal broke exclusively on this website).

Candidates who attend this seminar will learn how to launch their candidacies the right way – and run their campaigns to win.

Please join us in Charleston on December 5!