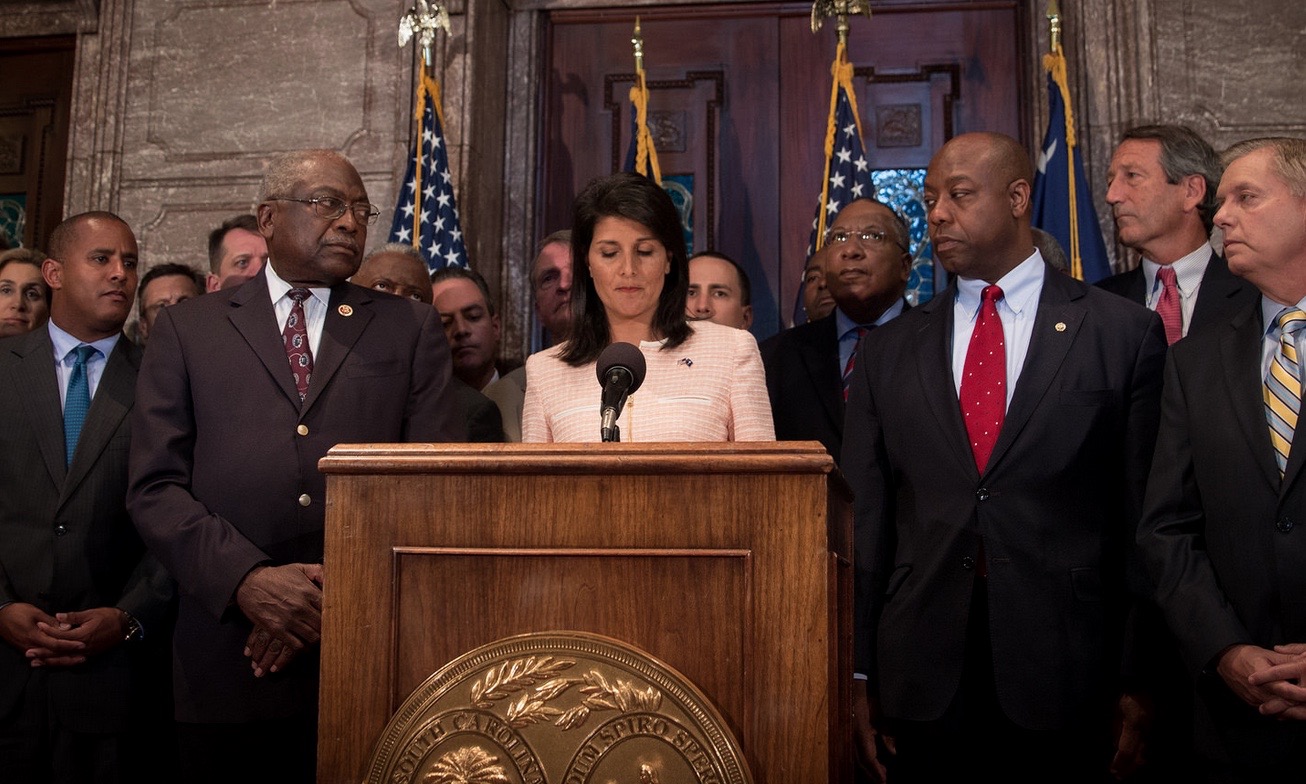 S.C. governor Nikki Haley’s evolving views on the gas tax have veered even further to the left …

As a candidate for governor in 2014, Haley opposed any increase in South Carolina’s gas tax.  After winning reelection, though, she came out in support of an ill-conceived gas tax/ income tax swap – one that got less and less taxpayer-neutral as the debate wore on.

That’s right … she’s making yet another 180-degree reversal in her former ideology.

According to multiple South Carolina lawmakers (in both the S.C. House of Representatives and the State Senate), Haley’s legislative liaisons have made it clear that she will not insist on income tax relief as part of a gas tax hike moving forward.

Not only that, Haley is reportedly meeting with legislative leaders about whether to convene an emergency session of the S.C. General Assembly to pass a gas tax prior to lawmakers reconvening in January.

Haley’s latest position shift on the issue comes in the aftermath of “Floodmaggedon,” a record-setting deluge that prompted widespread flooding and infrastructure damage across the state.  Early estimates indicate that the storm did $1.5 billion worth of damage to the state’s poorly maintained network of roads and bridges.

Should that total – the costly consequence of years of political prioritization  – necessitate a tax hike?

Why not?  Because the state has the money to cover these costs.  And even if it didn’t, it has assets it can sell to raise the money.  And beyond that, let’s not forget it’s increased funding to the S.C. Department of Transportation by more than 80 percent over the last four years alone.

Once again, though, Haley is taking the easy way out – telling dirt poor citizens (who already pay a disproportionately high percentage of their income on fuel) to pony up once again.

You know … because “more money” is always their answer …