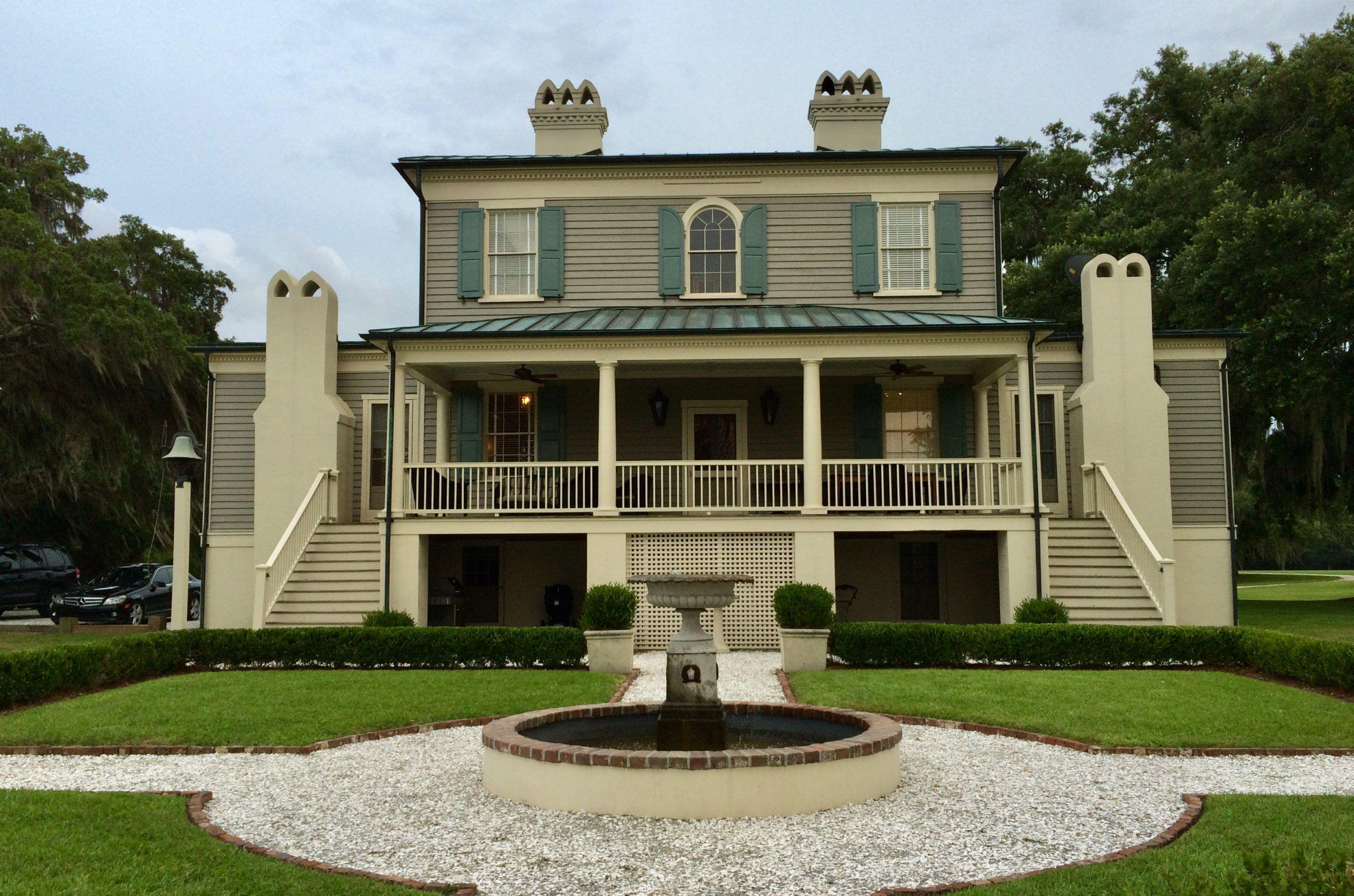 After nearly two years on the market, former South Carolina state treasurer Thomas Ravenel has finally sold Brookland – his Edisto Island, South Carolina plantation. According to Zillow, the sale was made on March 19, 2021. The former cast member of Bravo TV’s Southern Charm is relocating to Aiken, S.C. after purchasing The Balcony, a winter colony estate two hours northwest of Charleston.

Ravenel noted on social media that moving his things out of Brookland was bittersweet, as he had restored the property in 2004. This included renovations to its main, Greek Revival-style home – which was originally built in 1803 when the property grew indigo.

Prior to the War Between the States, Brookland’s main crop had turned to cotton.

“I sold Brookland out on Edisto Island,” Ravenel wrote on his Instagram page. “It’s sort of a sad day parting with it. We had 15 memorable years together. I put a lot of love into this property and received much peace from it’s [sic] heavenly and pristine grounds and home and barn.”

Ravenel’s departure was not without incident, however.

“Moving out my furniture was a bit too emotional for me and I fell down the stairwell from the barn apartment and cut my right eyebrow requiring eight stitches, so moving on from this piece of heaven not only broke my heart but my eyebrow as well.”


The former state politician included photos of the barn, the moving truck, and a pic of his occasional girlfriend, Heather Mascoe.

One person who never felt the charm of the plantation life was Kathryn Dennis – Ravenel’s ex and the mother of his two older children, Kensington Calhoun Ravenel and St. Julien Rembert Ravenel. On a past episode of Southern Charm, Dennis explained that after Kensie was born, she was relegated to the basement bedroom with the new baby while Thomas used the master bedroom upstairs.

She explained that revisiting Brookland gave her flashbacks.

“I was moved out to the country, all alone, no family, no friends,” she explained, adding that the fairytale relationship she imagined as a 21-year-old young woman was shattered. “It was a figment of my imagination.”

According to Zillow, Brookland was first put on the market by Ravenel at an asking price of just over $4 million – but the final sale price for the 60-plus acre property wound up clocking in at $3.4 million.

Offloading the plantation doesn’t remove all of the drama from Ravenel’s plate, though, as he is due to attend a court ordered mediation with Dennis, a current Southern Charm star. For now, Ravenel has retained primary custody of his two older children – but that hasn’t stopped him from lashing out randomly on social media, suggesting that ultimately, his kids would end up in a foster care placement by the S.C. Department of Social Services (SCDSS) before they would be placed with their mother.

“I have been told in no uncertain terms that is something were to happen to me or if false allegations were brought against me forcing me into a desperate situation that I’d not lose the kids to Kathryn but rather they’d go to DSS and into foster care.”

Questioned as to whether he was implying that Dennis was “negligent,” Ravenel responded “infer what you will … the people who do this for a living have informed me of this.”

Bono Gets It (Finally)