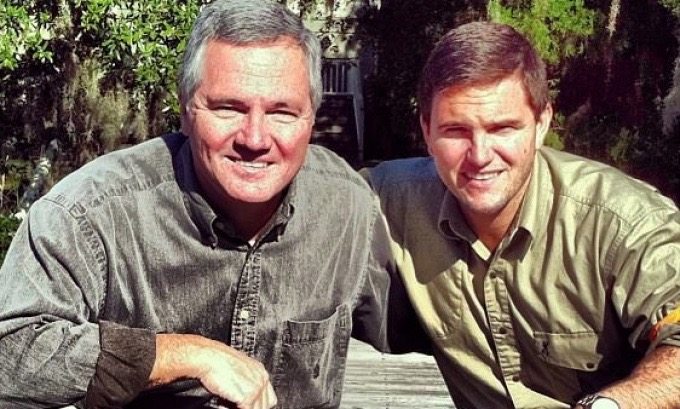 Less than a year after his father resigned from public office amid ethics allegations, Trey Harrell is running for the S.C. House of Representatives.

The son of former S.C. Speaker of the House Bobby Harrell – who emerged last year as one of his father’s most aggressive defenders – will seek the District 110 seat being vacated next year by fiscally liberal S.C. Rep. Chip Limehouse.

Those close to the younger Harrell’s campaign say he plans to focus on transportation, infrastructure and education issues – although his opponents are likely to make his father the focus of the race.

Harrell – whose wife Amber Harrell just welcomed the couple’s first child – has never held public office.  The 32-year-old has clerked for a circuit court judge, worked for a solicitor’s office and lawyered in the office of Pete Strom, one of the state’s most influential attorneys.

As we reported earlier this week two other attorneys – Charleston, S.C. personal injury lawyer Eddie Phipps and corporate/ environmental attorney Mike Seekings – are also said to be eyeing the seat.

Meanwhile Russell Guerard -who would have beaten Limehouse in 2014 were it not for a last-minute attack mailing – indicated months ago that he is seeking the seat.

Filing for this office – and every seat in the S.C. General Assembly – officially opens next March.  Primary and runoff elections will be held next June, with the general election scheduled for next November.