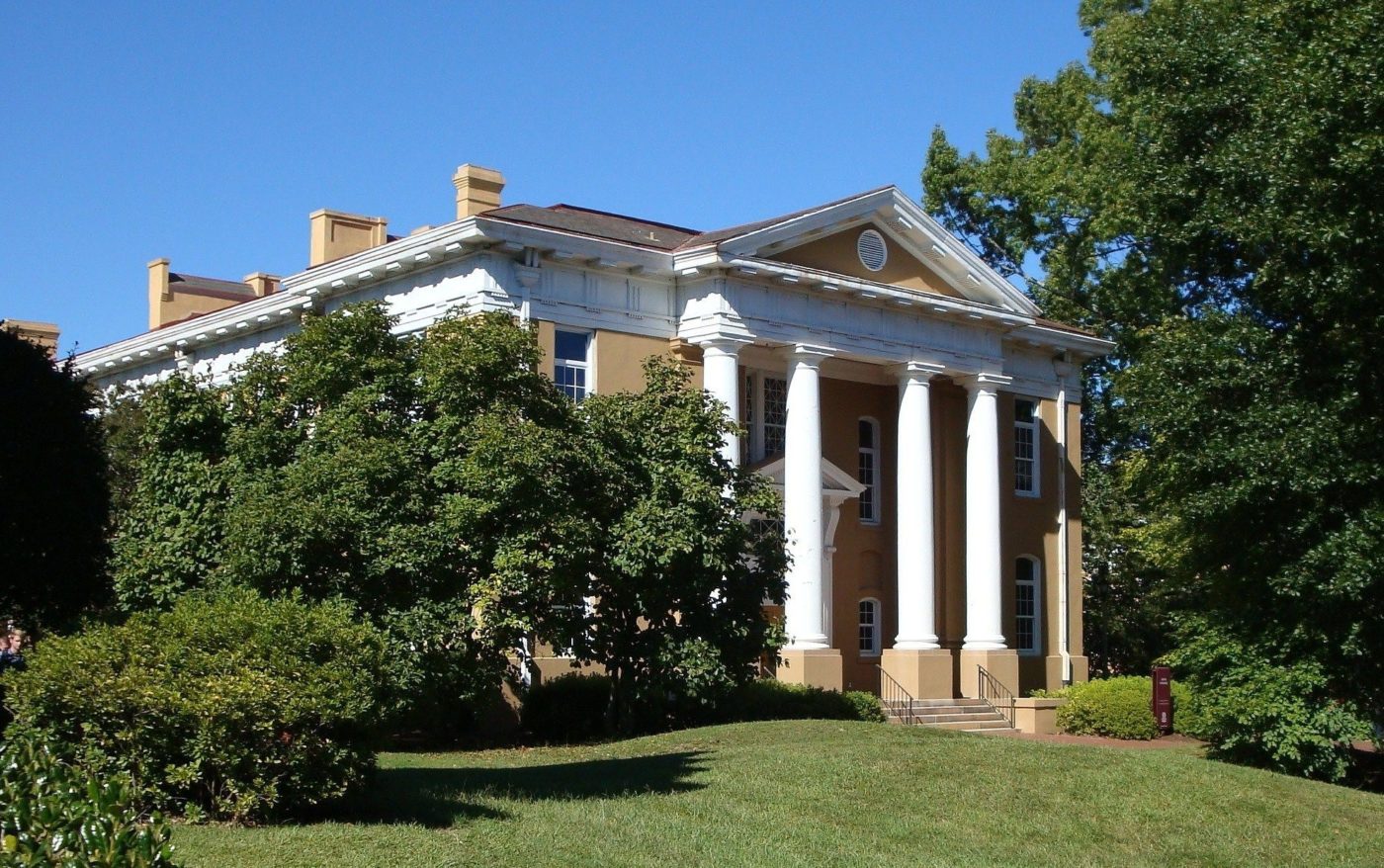 The University of South Carolina (USC) has veered dramatically from its core mission in recent years – at a cost of tens of millions of dollars to taxpayers.

That’s unacceptable – especially seeing as higher education is not something that taxpayers should be subsidizing in the first place.

What’s been the result of USC’s dramatic mission creep on academic performance?   Not good …

According to a report from Ron Aiken – editor of the new Quorum Columbia website – USC currently leads the nation in grade inflation.

Over the last decade-and-a-half, the grade point average (GPA) increase of USC students has more than doubled the national average, according to the nation’s leading grade inflation authority.

“Since 2000, the average national increase has been .10,” Aiken noted in his report.  “At USC, it’s approximately .225, just ahead of Auburn, Alabama, Northern Michigan and Florida.  Though percentages, in realistic terms those numbers signify drastic changes in the overall number of letter-grade increases.”

USC claims “better students are earning better grades” on its campus, but Aiken’s report – quoting one of the national experts – concludes that “mediocre students are getting higher and higher grades.”

“Grade inflation is absolutely real here,” one tenured USC professor told Aiken. “Anyone who says different is lying to your face.”

Frankly we don’t care if USC is manipulating its grades – any more than Clemson University manipulated all sorts of data in a failed effort to climb U.S. News and World Report’s annual college rankings (a scam exclusively uncovered by this website).

Sure both scandals are deeply troubling … but the fact they are taking place in the public sector is the real scandal.

In the private sector, scams like this would lead to real consequences.  In the public sector, such fraud and mismanagement is rewarded with steady streams of tax dollars.

We’ve said it before, we’ll say it again: Higher education is not a core function of government – and our state’s ongoing subsidization of it (to the tune of hundreds of millions of dollars a year) is draining money away from the economy while also short-changing those core functions government ought to be performing.

South Carolina’s thirty-three state-supported colleges and universities must be set free immediately to pursue their destinies in the private sector – where they will sink or swim on their own merit.