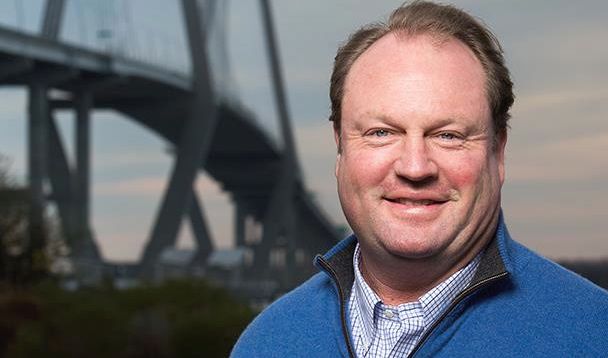 VETERAN FISCAL LIBERAL STEPPING DOWN IN 2016

|| By FITSNEWS || Fiscally liberal S.C. Rep. Chip Limehouse will not seek reelection in 2016, The (Charleston, S.C.) Post and Courier is reporting.

“It’s time to turn the page,” Limehouse told reporter Cynthia Roldan. “Making the decision to not run again was probably one of the most difficult decisions I’ve had to make in my life, because my inclination is to run and run. Public service is in my DNA.”

Limehouse’s announcement comes scarcely forty-eight hours after this website ran a story about the twelve-term lawmaker staring down a major personal scandal.

Do the two have anything in common?

You know, as much as we love a good back story (and as much as we’d love to take credit for putting another scalp on the wall), no – they do not.

Limehouse (who barely survived reelection in 2014) was already inclined to step down at the end of his current term – and had communicated this desire to numerous individuals long before the shadows of scandal began creeping up on him.  And now that he’s stepping down, it’s far less likely the media (including us) will pursue the scandal narrative.

Our view?  We’re glad he’s on the way out … and we don’t especially care what prompted it.

And while we wish him the best in his future endeavors, the simple fact is South Carolina is far worse off than it was when he entered the legislature way back in 1995.