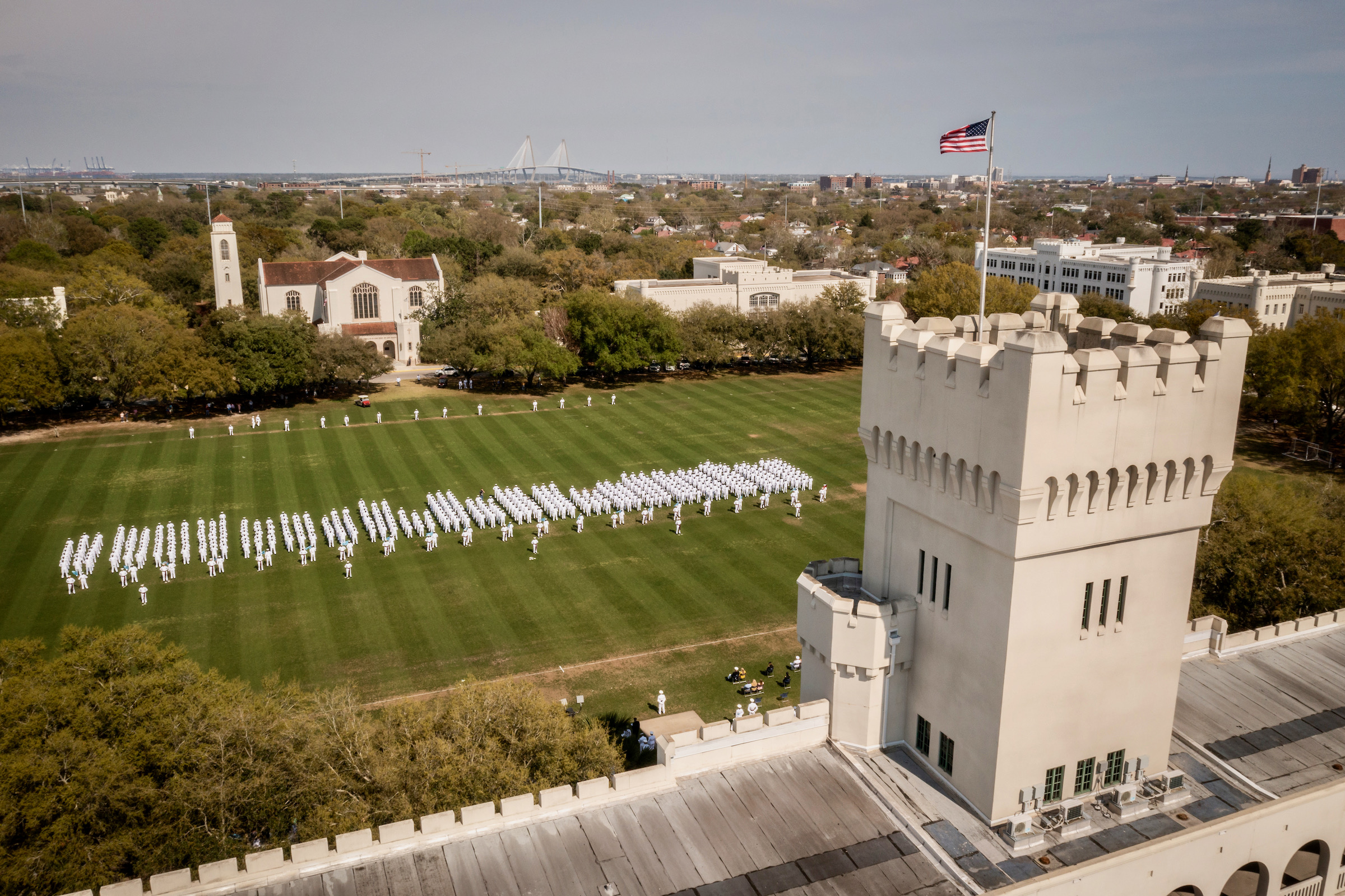 Leaders at The Citadel – South Carolina’s government-run military college – are aggressively rebuking rumors circulating online about an alleged on-campus “brothel.” The rumors – which gained traction after they were posted in a Facebook group that focuses on the institution – centered around unverified claims that cadets in the school’s first battalion “got busted running a brothel.”

“They had two senior males basically acting like pimps and a junior ‘bouncer’ and five females … charging $50 a person and splitting it with the male cadets,” one message posted to this Facebook group alleged. “It’s a Citadel first. The commandants department didn’t even want to touch it. I think the two senior guys got kicked out but that was it.”

The cadets allegedly involved were part of “corps squad,” which consists primarily of student-athletes at the school (whose athletic programs participate in the Southern Conference).

Upon receiving this information, my news outlet reached out to its network of Citadel sources – and the school’s communications office – in the hopes of gathering more information on the rumor.

To say the school responded emphatically would be an understatement …


“The Citadel senior leadership is aware of unsubstantiated social media allegations that impugn the honor of the Citadel corps of cadets and our commandant,” colonel John L. Dorrian said in a statement provided to this news outlet. “From what we can ascertain so far, the allegations were made on a message board that is well-known for proliferating misinformation and cyber-bullying. Unfortunately, those who chose to spread the misinformation failed to use critical thinking skills in evaluating the efficacy of the allegations. This happens far too often.”

According to Dorrian, the Citadel has “not expelled any cadets for involvement in an on-campus brothel.” Nor, for that matter, does the school have any “credible information regarding cadets performing paid sexual acts.”

Finally, Dorrian told us there were “no investigations into such issues” currently open at the school.

These facts, he said, had been verified by the school’s commandant – captain Eugene Paluso – as well

“We categorically reject all of the allegations, and encourage those who frequent these sites to contact the college if they have questions or concerns, rather than proliferating pure, unsubstantiated rubbish,” Dorrian concluded. “We also encourage those with actual evidence of illegal conduct to report it to the police, not Facebook.”

While the Citadel hasn’t always had the best track record when it comes to addressing allegations of a sensitive nature, the school’s emphatic response to this particular rumor certainly puts the ball back in the court of those making the claims.

Also, I would concur with Dorrian’s assessment that anyone who says they witnessed illegal conduct – or who has evidence of such contact – should immediately contact law enforcement.