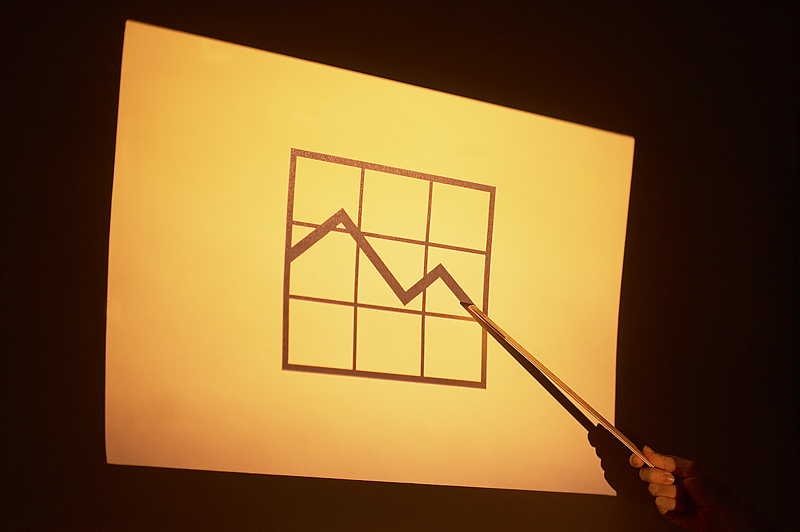 Disappointingly, but not surprisingly, few in Washington, D.C. acknowledge that America’s economic future is endangered by excessive spending, borrowing, taxing, and inflating.  Instead, Congress continues to waste taxpayer money on futile attempts to run the economy, run our lives, and run the world.

For example, Congress spent the majority of last week trying to void the Iranian nuclear agreement.  This effort was spearheaded by those who think the U.S. should waste trillions of dollars on another no-win Middle East war.  Congressional war hawks ignore how America’s hyper-interventionist foreign policy feeds the growing rebellion against the dollar’s world reserve currency status.  Of course, the main reason many are seeking an alternative to the dollar is their concern that, unless Congress stops creating – and the Federal Reserve stops monetizing – massive deficits, the U.S. will experience a Greek-like economic crisis.

Despite the clear need to reduce federal spending, many Republicans are trying to cut a deal with the Democrats to increase spending.  These alleged conservatives are willing to lift the “sequestration” limits on welfare spending if President Barack Obama and congressional democrats support lifting the “sequestration” limits on warfare spending.  Even sequestration’s minuscule, and largely phony, cuts are unbearable for the military-industrial complex and the rest of the special interests that control our government.

The only positive step toward addressing our economic crisis that the Senate may take this year is finally holding a roll call vote on the Audit the Fed legislation.  Even if the audit legislation lacks sufficient support to overcome an expected presidential veto, just having a Senate vote will be a major step forward.

Passage of the Audit the Fed bill would finally allow the American people to know the full truth about the Fed’s operations, including its deals with foreign central banks and Wall Street firms.  Revealing the full truth about the Fed will likely increase the number of Americans demanding that Congress end the Fed’s monetary monopoly.  This suspicion is confirmed by the hysterical attacks on and outright lies about the audit legislation spread by the Fed and its apologists.

Every day, the American people see evidence that, despite the phony statistics and propaganda emanating from Washington, high unemployment and rising inflation plague the economy.  Economic anxiety has led many Americans to support an avowed socialist’s presidential campaign.  Perhaps more disturbingly, many other Americans are supporting the campaign of an authoritarian crony capitalist.  If there is a major economic collapse, many more Americans – perhaps even a majority – will embrace authoritarianism.  An economic crisis could also lead to mob violence and widespread civil unrest, which will be used to justify new police state measures and crackdowns on civil liberties.

Lindsey Graham Wants To Tear Down The Statue Of Liberty