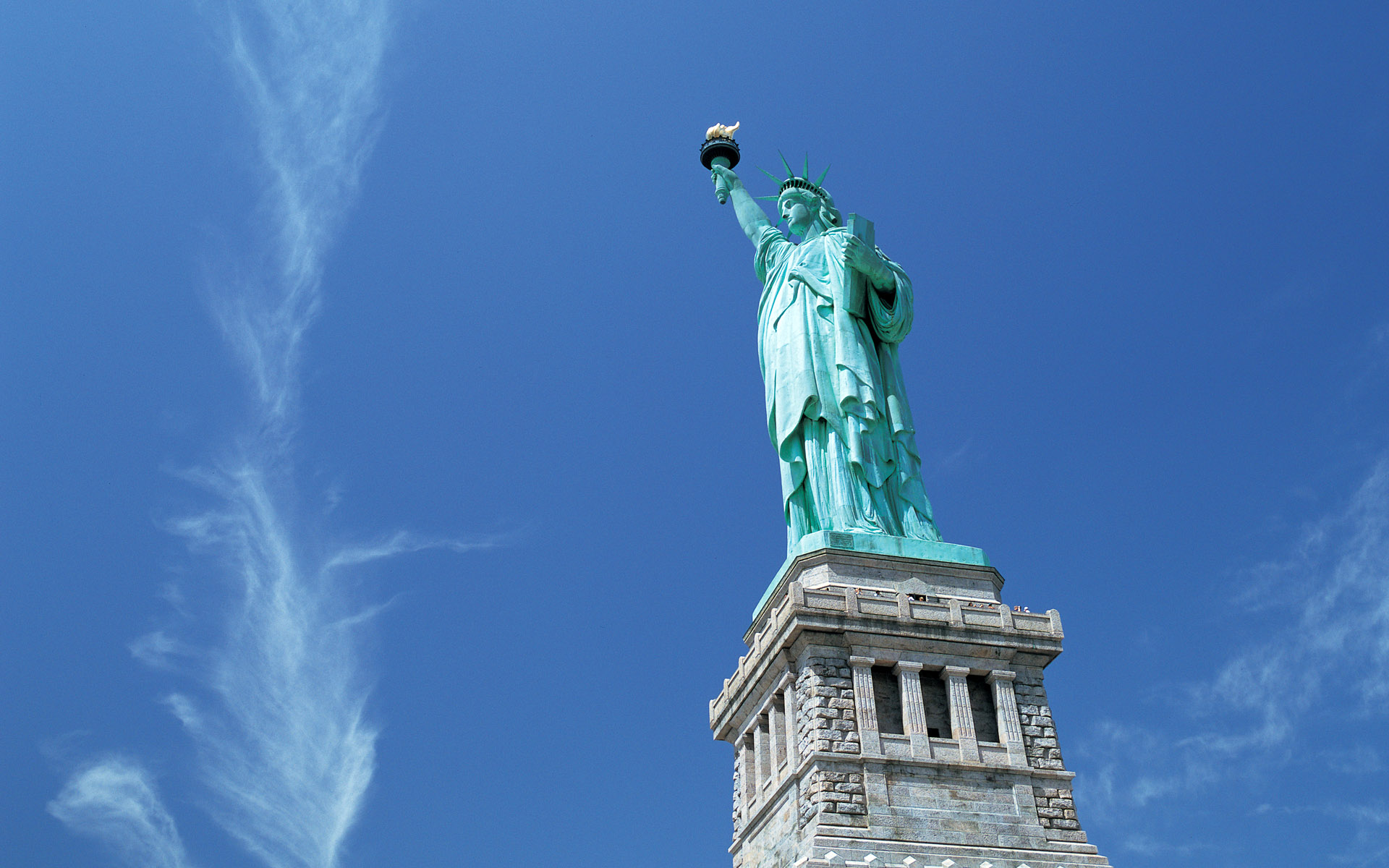 … UNLESS WE START ACCEPTING THOUSANDS OF SYRIAN REFUGEES

Now he wants to tear down the Statue of Liberty …

During a speech to the National Press Club in Washington, D.C., Graham said America “should take the Statue of Liberty and tear it down” if it refuses to open its borders and take its “fair share” of additional refugees from war-torn Syria.

You know … the country where Graham’s allies are beheading Christians.  The country he has perpetually tried to invade using outrageous fear-mongering.

“When they write the history of these times, Lindsey Graham, who is from the reddest of red states, can say the following: I refused to break up families for my political benefit because I know what it’s like to have your family destroyed,” Graham said.

Graham’s open borders nonsense clearly isn’t resonating with the GOP electorate.  His long-shot presidential bid is currently polling at less than one percent (less than zero, even) nationally … and Graham can’t even break five percent in his home state.