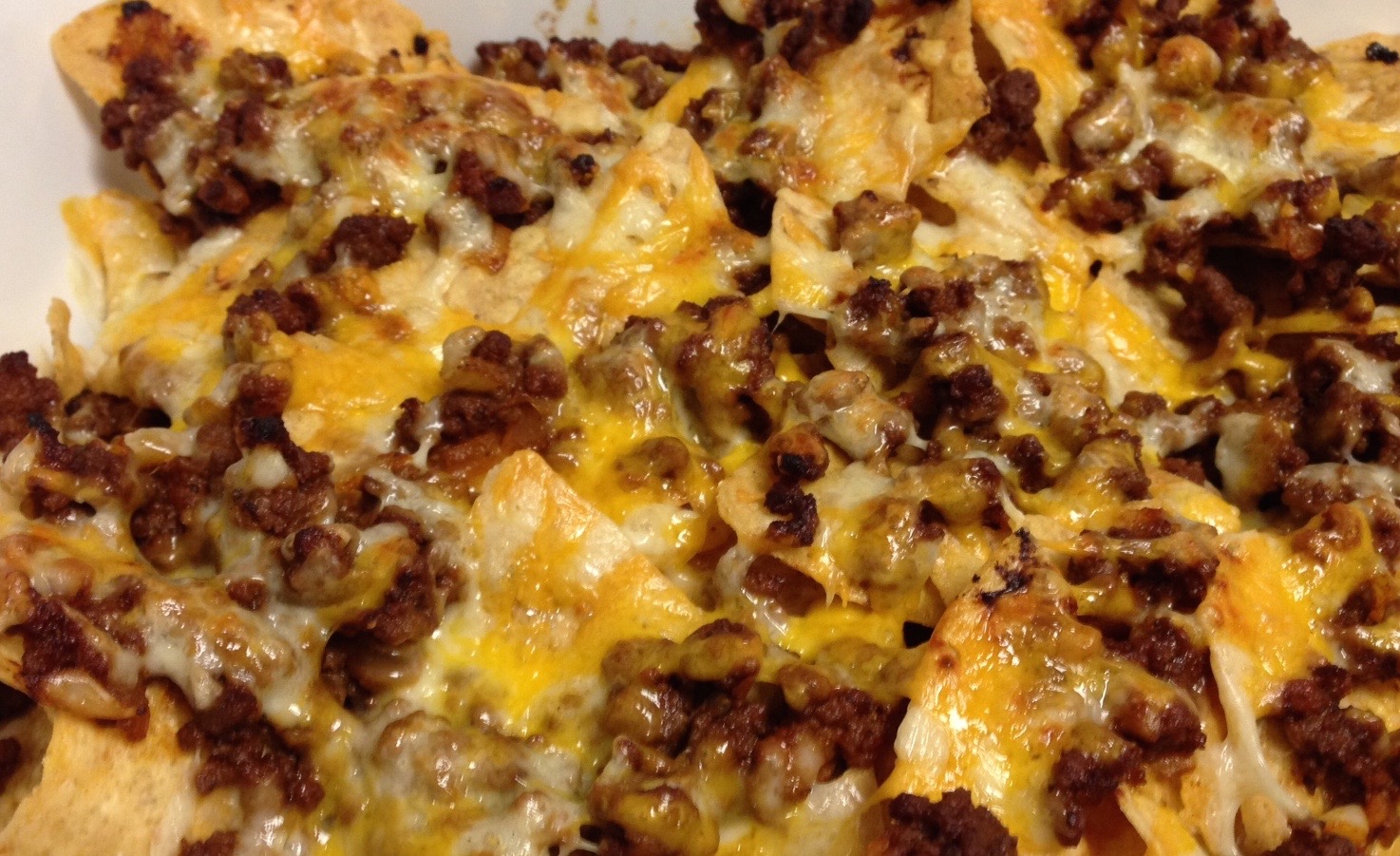 … BUT BIPARTISANSH*T IS ABOUT TO MAKE IT YOUR PROBLEM

|| By FITSNEWS || Are you an American taxpayer? If so, then the humanitarian crisis taking place in Syria – while indeed heartbreaking – is “nacho” problem.

Yet at all points along the U.S. political spectrum – from firebrand “Republican” frontrunner Donald Trump on the right to uber-liberal former Maryland governor Martin O’Malley on the left – there is agreement that the United States should “do more” to help the four million Syrians who are fleeing the rise of the Islamic State in Iraq and Syria (ISIS).

Apparently the $4 billion in humanitarian aid our federal government has shelled out to counter a menace of its own making is insufficient.  Now, billions more must be spent to house thousands of refugees from Syria … in America.

“I hate the concept of it, but on a humanitarian basis, with what’s happening, you have to,” Trump told Fox News this week.

Actually no … we don’t have to.

America can’t rewind the clock on its brain-dead foreign policy in Syria, but its leaders can say “enough is enough” when it comes to assuming financial responsibility for every humanitarian crisis in the world.

What’s happening in Syria is horrific.  And to those willing to devote their time and resources to making a difference in the lives of those affected by the tragedy – we applaud them for their work.

But as we’ve said time and again, tragedies in other countries cannot – and should not – impose affirmative obligations on American taxpayers (the vast majority of whom are dealing with economic hardships of their own).

In other words those who believe America has an obligation to subsidize refugee resettlements – like this one in Spartanburg, S.C. – don’t get to impose their obligation on everyone else.

That sounds harsh … and maybe it is.  But to pursue any other course of action is to hasten the decline of our nation, which last time we checked is the only country to which our taxpayers truly had an affirmative obligation.