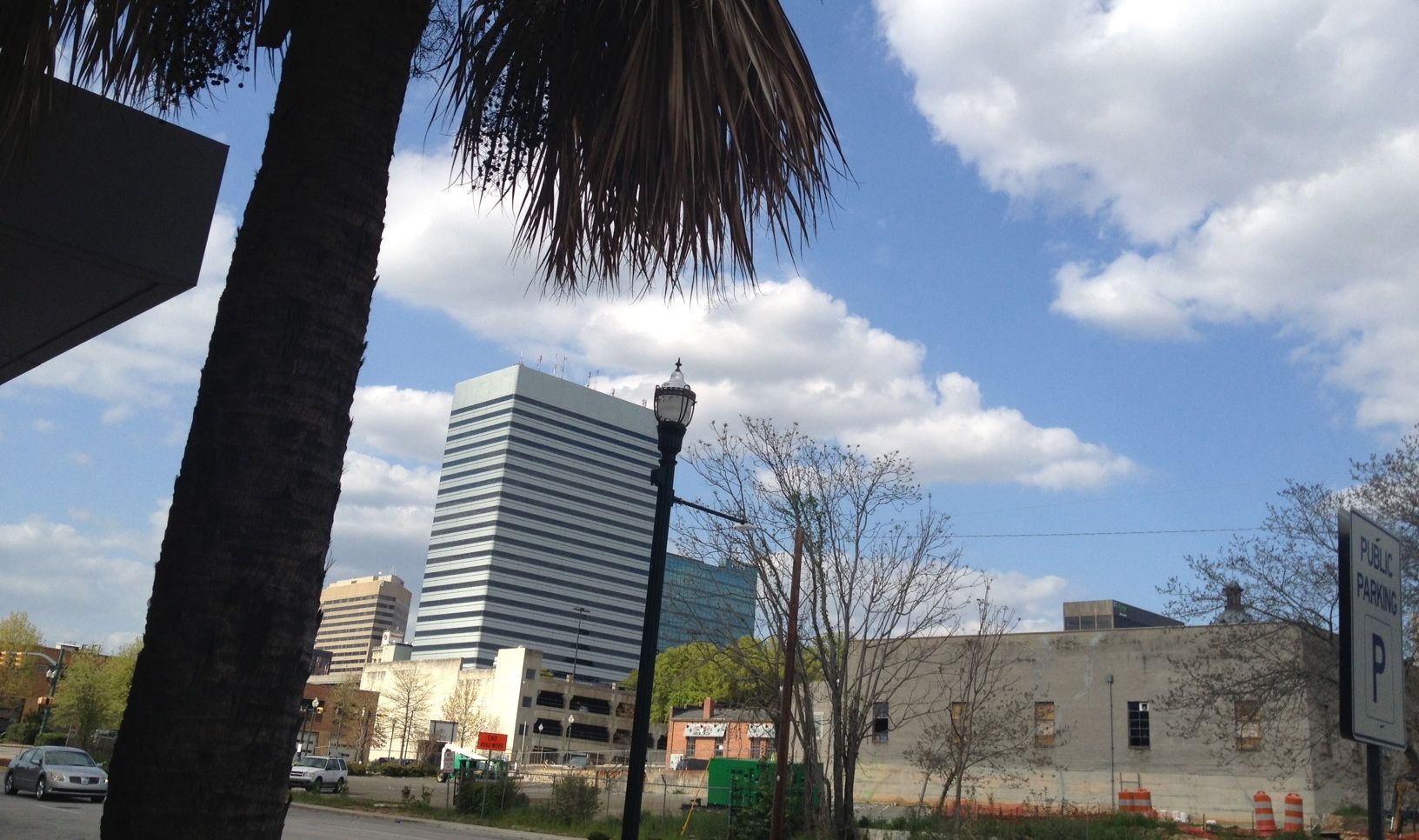 THE EVOLVING EXCUSES BEHIND ONE CANDIDATE’S 2016 IMPLOSION …

Earlier this week, Perry for President advisor Katon Dawson confirmed to CNN that the campaign had closed its office at 1315 Calhoun Street in downtown Columbia, S.C.  The reason? Dawson told the network his real estate agent had found a “hot new client” for the location. 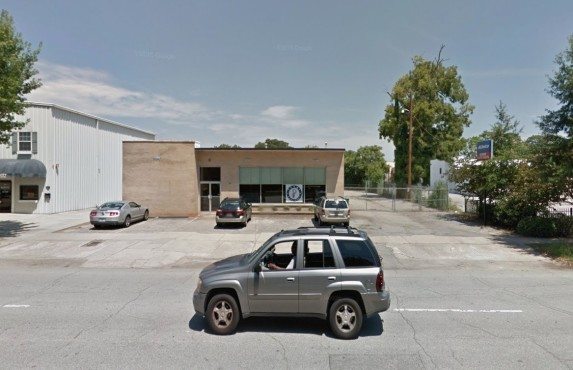 Anyway, the shuttering of Perry’s campaign office came a month after National Journal broke the news that the crony capitalist had stopped paying his campaign team.  Which, you know … usually isn’t a good sign.

(Perry has since managed to ramp back up to one paid staffer in the early-voting Palmetto State, where the latest polling has him receiving a single percentage point of support).

Desperate to put a positive spin on Perry’s deteriorating presidential prospects, Dawson gave an interview to a local television station seeking to blunt the impact of the CNN report.  According to reporter Will Whitson of WIS TV 10 (NBC – Columbia, S.C.), Dawson has decided to drop his “hot client” excuse in exchange for a new explanation.

(Dawson) says that the campaign did close it’s headquarters office in downtown Columbia, but said initial reports by CNN saying the state campaign was shut down are incorrect.

Dawson said he moved the campaign to another one of his properties off Bluff Road, citing safety concerns around the first office’s location.

Wait … safety concerns?  In a city run by the “mayorhood?” Hmmm … don’t look now but Dawson may have belatedly stumbled into a compelling rationale.  Don’t get us wrong, it’s still bullsh*t … but at least this time it’s marginally believable bullsh*t.

After a brief flirtation with frontrunner status four years ago, Perry’s 2012 presidential bid flamed out in spectacular fashion.  He vowed to run a smarter campaign this go-round … but didn’t.

Which is why national news outlets are following him so closely … eager to report on the first “Republican” presidential candidate to give up the ghost.

Meanwhile as for Dawson (who has reportedly been in negotiations with numerous other 2016 candidates in recent weeks), he appears to have successfully bled Perry dry … again.