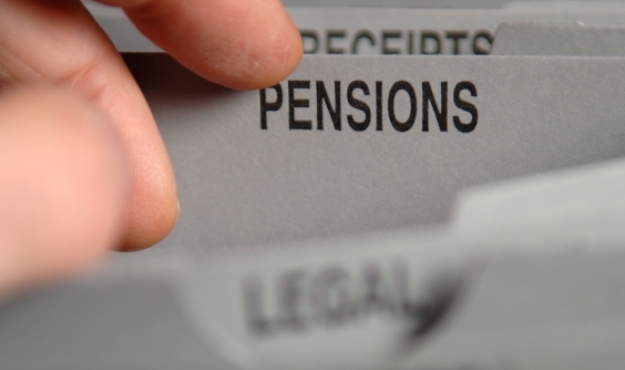 || By FITSNEWS || Ever since he took office in 2011, S.C. treasurer Curtis Loftis has been a one-man wrecking crew against the Palmetto State’s corrupt pension fund managers.

As we’ve repeatedly pointed out, these corrupt fund managers dole out massive bonuses to the very bureaucrats who labor to produce some of the worst results of any large pension fund in America (at the highest price, too).  For his efforts to expose these scammers, Loftis withstood full-frontal attack aimed at destroying his credibility.

Undeterred, Loftis has remained on the warpath.  In fact this week he’s accusing the fund managers of leaving a whopping $7 billion on the table over the last ten years as they pursued a controversial “alternative investment” portfolio.

“They gambled when they chose a complicated, expensive, ‘cutting edge’ investment plan and they lost,” Loftis wrote on his website. “They rolled the dice and now you must pay their $7 billion dollar loss.”

“A simple but diversified selection of ‘indexed’ funds would have made over $7 billion more than their ‘cutting edge’ investment plan,” Loftis continued. “In fact, the Investment Commission’s plan has ranked in the bottom ten percent for ten years in a row!
Even worse, their 10-year investment returns are dead last! That’s right, none of our peers have made less money than South Carolina.”

Ouch … and yet the six-figure bonuses have continued unabated.

Say what you will about Loftis (and some of our commenters have said plenty) but the bottom line is he has shown remarkable tenacity in taking on one of the most influential, entrenched political establishments in South Carolina.

What have other state leaders (like S.C. governor Nikki Haley) done?

Sadly, they’ve tried to stop him from doing his job …

Numbers don’t lie, people.  Seven billion dollars is no joke … and the poor performance of this investment commission is going to be passed on to Palmetto taxpayers.