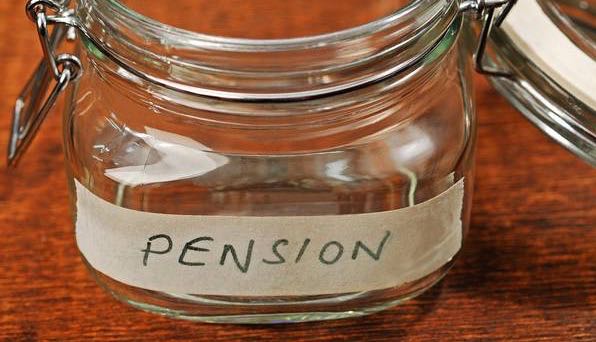 || By FITSNEWS || This website has written voluminously over the last four years on the battle over the state of South Carolina’s pension fund – which is currently run (quite poorly, we’d add) by a corrupt cabal of self-serving political appointees.

When we last checked in on these fund managers, they were once again doling out massive bonuses to the very bureaucrats who have labored to produce some of the worst results of any large pension fund in America (at the highest price, too).

Standing against this incompetence – consistently – has been S.C. Treasurer Curtis Loftis.  In fact he’s done so despite a full-frontal attack aimed at destroying his credibility (and ongoing sniping from bought-and-paid for political operatives).

Those efforts have failed … but the fund’s corrupt leaders are now conspiring with their bought-and-paid for lawmakers to take the whole $30 billion shebang offline.

Under a piece of legislation quietly filed last week by S.C. Senators Joel Lourie and Kevin Bryant, the state’s pension fund would strip Loftis of his custodial authority – effectively removing from an oversight role the one person who has bothered to provide this fund any oversight at all.

That’s not all the legislation would do – it would give the agency “budgetary and procurement relief,” meaning it would no longer be subject to public safeguards (i.e. transparency) over how much money it spends (and what it procures with that money).

Worse, provisions of the bill appear to have been vaguely written on purpose – an open invitation to bureaucratic manipulation.

Sound smart?  Absolutely not … especially given the rampant self-serving corruption which exists at this bureaucracy.

Pushing the bill behind the scenes?  Reynolds Williams, the scandal-scarred puppet master of the fund – who receives all the institutional support he needs from powerful S.C. Senate president/ finance chairman Hugh Leatherman.

Not surprisingly, Loftis is already rallying opposition to the bill.

“It gives the $30 billion retirement fund to bureaucrats,” he wrote this week on his Facebook page.  “It cuts the House, Senate and governor out of the budget setting, and makes way for million dollar state employees.  If this sounds like a bad idea, let me know!”

Loftis added that “Senate bill 527 simply hands our $30 billion wallet to Wall Street and paves the way for higher taxes, contributions and debt. High fees and low returns are bad enough and now it seems they want to remove the public all together!”

We’ve stood with Loftis from the beginning of this pension fund debate and we will continue to stand with him now.

Why?  Because he’s right, that’s why.

South Carolina’s pension fund has been a model of incompetence, corruption and secrecy.  Removing the last remaining check against its ongoing shady behavior – as well as any shred of legislative oversight regarding its spending, procurement and salary decisions – is a recipe for disaster.