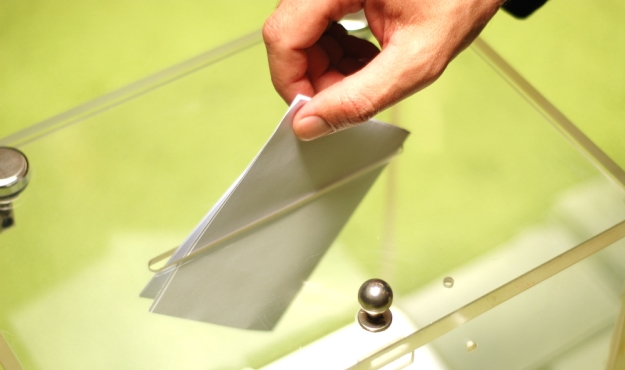 || By FITSNEWS || We’ve never been to West Union, S.C. – a town of roughly 300 people located in the socially conservative Upstate region of South Carolina.

We hear it’s like most rural Palmetto State towns … long on poverty, short on income.  Long on opportunity, short on education.

Anyway, the town (which is actually located in Oconee County, not Union County) held an election last week for a vacant seat on its town council – and the race was decided by twelve votes.  Except when we say it was “decided by twelve votes,” we mean only twelve people bothered to show up and vote.

No candidate filed for the seat, which became vacant when a sitting councilman moved outside of the town limits.

As a result, twelve write-in ballots decided the contest – with the winning candidate, Kelley Weiser, receiving seven of those votes.  Two other candidates split the other five ballots.

No word yet on what Weiser plans to do with her “mandate.”

Of interest?  West Union’s voter participation rate in this candidate-less election was actually ten percent … which isn’t too far below the participation rate of last year’s “Republican” statewide primary, in which hundreds of candidates appeared on ballots across the state.