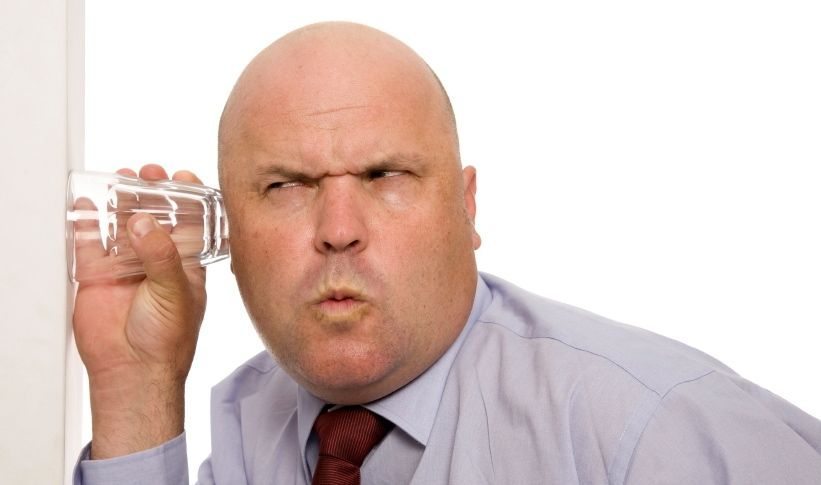 South Carolina Republican voters want government to stop spying on them – even if it means giving up some of their “security.”

According to a consultant for U.S. Sen. Lindsey Graham, a poll was conducted earlier this month on behalf of the Senator’s reelection campaign which asked registered Palmetto State Republicans whether they supported the NSA’s domestic spying program.

Except that’s not exactly how the question was asked …

“It was put in the context of protecting them from Islamic terrorists,” the consultant told us. “It was written to get the highest possible level of support for the program.”

The result? Shockingly, 51 percent of SCGOP voters said they still opposed the program, compared to only 30 percent who said they supported it. The remaining percentage either couldn’t decide or declined to answer the question.

First of all, national polling on the “privacy versus security” question has always favored security. Also South Carolina is a state which boasts a larger-than-usual military population – and these voters tend to uniformly support neoconservative candidates like Graham, a staunch defender of the domestic spying program.

Such a broad gap in favor of privacy rights – particularly given the way this question was worded – could be a major development in the 2014 U.S. Senate race.

Unfortunately, at this point it is unlikely to accrue to the benefit of one of Graham’s most credible primary challengers – Lowcountry businesswoman Nancy Mace.

Mace has disappointed some liberty advocates early on in her U.S. Senate candidacy by refusing to take what they believe to be a sufficiently firm position on the domestic spying debate.

FITS sought comment on this debate from S.C. Sen. Lee Bright (R-Spartanburg) and former congressional candidate Richard Cash – both of whom are also seeking Graham’s seat – but neither immediately responded to our inquiries.

All three candidates will appear at a forum in Charleston, S.C. next week, though.