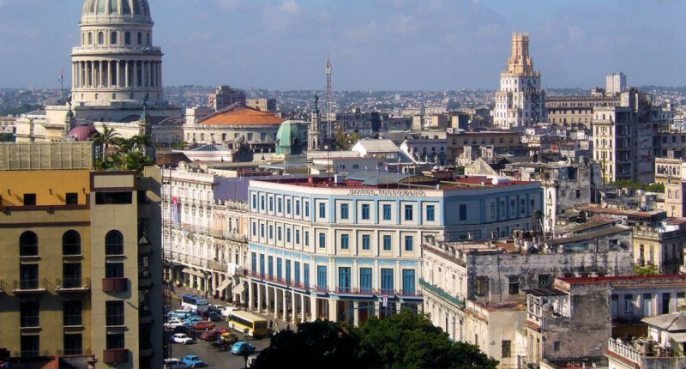 || By FITSNEWS || Former Florida governor Jeb Bush – a guy who knows a thing or two about U.S.-Cuban relations – is blasting the administration of Barack Obama for restoring full domestic ties to the island nation.

You know … the one our government was still trying to overthrow as recently as last year.

“Secretary of State John Kerry’s visit to Havana is a birthday present for Fidel Castro – a symbol of the Obama Administration’s acquiescence to his ruthless legacy,” Bush said this week.  “U.S. policy has changed, but Cuba has not.  It remains an unyielding dictatorship, a tragic example of the folly of communism, and an affront to the conscience of the free nations of the Western Hemisphere.”

Bush has long supported America’s embargo of Cuba – and the cause of Cuban exiles in America.  In fact he currently leads U.S. Senator Marco Rubio of Florida – a Cuban-American – among the latter’s own demographic.

While the effectiveness of the “Cuba embargo” is up for debate, there are legitimate reasons to oppose the normalization of relations (many of them were articulated in this post by U.S. Rep. Jeff Duncan).

We don’t support an isolationist trade policy – or travel policy – but we also don’t support sending billions of dollars of aid to county like Cuba.  Nor do we support crony capitalist trade deals.

Americans should be free to visit Cuba and do business there: That goes without saying.  But our government shouldn’t devote a dime of “aid” to the country.  Or any country.