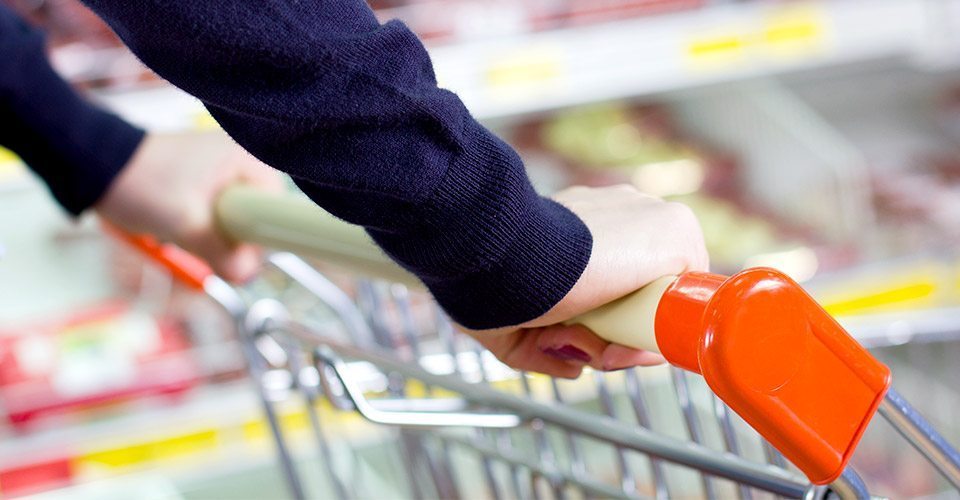 MEASURE DOWN FOR FIFTH WEEK IN A ROW

|| By FITSNEWS || A key measure of the U.S. economy continued its month-long slide this week … dropping for the fifth week in a row.  Bloomberg’s Consumer Comfort Index (CCI) currently stands at 40.3 on its scale of zero to 100 – down modestly from last week’s 40.5 reading.

“Still, the index has dropped numerically for five straight weeks, losing 3.7 points in total,” the analysts who compile the data noted. “It’s at its second lowest level since November, 3.4 points off its 2015 average.” 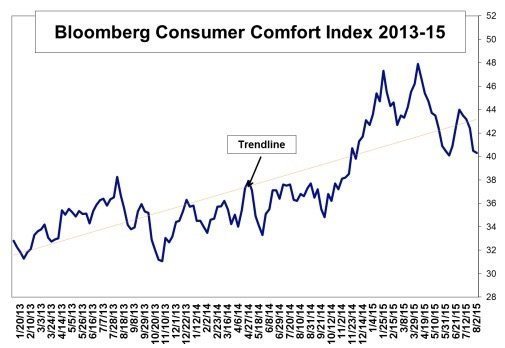 Published weekly since December 1985, the CCI records Americans’ views on three key items: The national economy, the buying climate and their personal finances. Produced by Langer Research Associates, CCI data is based on 1,000 national random-sample landline and cellular telephone interviews, 250 per week (in a four-week rolling average).

While Americans’ view of the national economy has improved somewhat in recent weeks, “the CCI’s personal finance subindex continued its nosedive.”

“It’s dropped 2.3 points in a week and 5.2 points in the past two, to its lowest level in nine months,” analysts observed.

In other words, the “everything is awesome” propaganda hasn’t reached people’s bottom lines … which is where the real economic growth takes place.