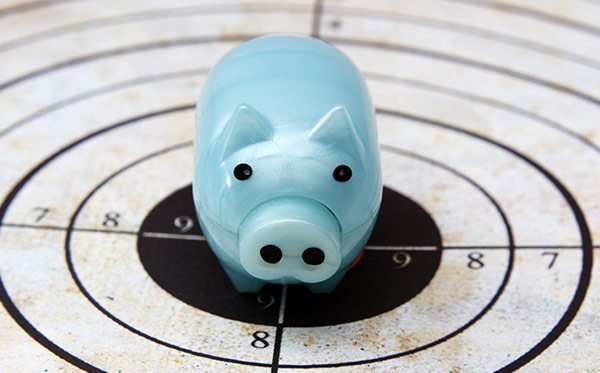 DISABILITY TRUST FUND IS GOING UNDER …

|| By FITSNEWS || “The problem with socialism is that you eventually run out of other people’s money,” Margaret Thatcher once said.

Apparently that’s becoming a problem here in the “land of the free,” too.  Except it’s no longer “eventually.”  It’s next year.

The federal government’s first entitlement land mine – the ever-expanding Social Security Disability Insurance (DI) trust fund – is going to run out of money in late 2016.  For those of you calendar-challenged, that’s smack dab in the middle of the next presidential campaign.

According to Social Security trustees, the fund “now faces an urgent threat of reserve depletion, requiring prompt corrective action by lawmakers if sudden reductions or interruptions in benefit payments are to be avoided.”

“While legislation is needed to address all of Social Security’s financial imbalances, the need has become urgent with respect to the program’s disability insurance component,” the trustees stated.  “Lawmakers need to act soon to avoid automatic reductions in payments to DI beneficiaries in late 2016.”

A total of 11 million Americans currently receive an average monthly benefit of $1,017 from this program.  That pool of dependents has soared in recent years, too.

“The number of people with jobs aged 16 to 64 has decreased 338,000 since the beginning of 2008, despite the population that age increasing by 7.5 million, according to the Bureau of Labor Statistics,” Robert Romano of Americans for Limited Government noted back in January.  “Meanwhile, 2 million people including dependents went on disability in that time frame.”

“Yes, you read that correctly,” Romano added.  “More people have gone on disability than found jobs since 2008, even after you include seniors who are still working.”

Also scary?  Social Security’s retirement fund is scheduled to run out of cash in 2035, while Medicare’s hospital trust fund – which is adding 10,000 new baby boomers a day – is scheduled to be depleted in 2030.

So yeah. Sooner or later the socialists really do run out of other people’s money … except the socialists are here.  And “sooner” is a lot closer than you may have thought.

UPDATE: Uh-oh.  Looks like sooner is a lot sooner than we thought.

Planned Parenthood Apologizes For Its “Tone”