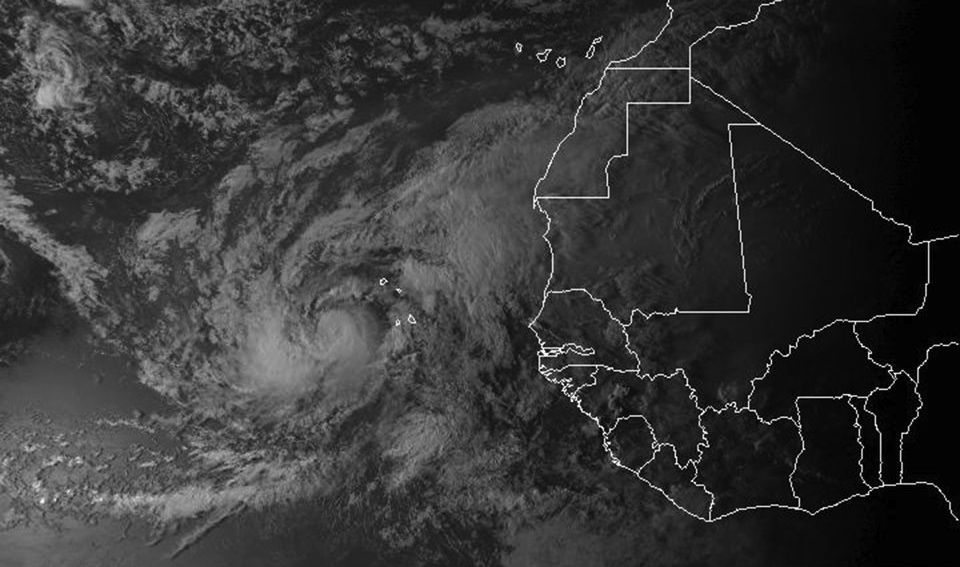 The first hurricane of 2013 just missed his mark … had he held off for three more hours, he would have officially set a record for being fashionably late. As it stands, Humberto is the second-latest “first hurricane” in history.

As we noted recently, it has been a quiet season in the tropics – which is obviously good news for South Carolina and other coastal states. Humberto is only the eighth named storm of the year. Typically, tropical seasons produce at least twelve named storms, six of which are hurricanes (and three of which are major storms – i.e. category three or stronger).

Those numbers have ramped up in recent years, though.

Fortunately for coastal residents, Humberto doesn’t appear to be a threat to land. In fact forecasters are projecting the system to weaken into a tropical storm by Saturday.

We’ll be sure to let you know if that changes …

The Cable Company Is Desperate