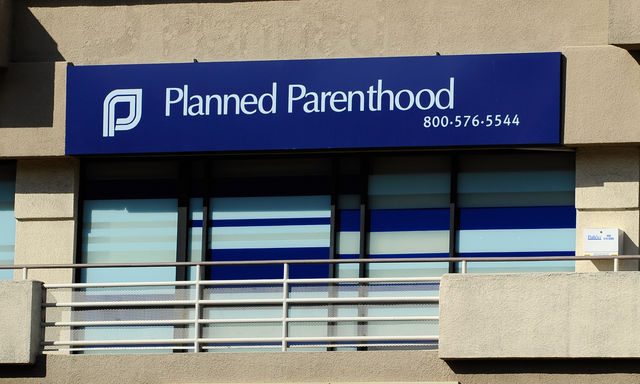 “BARBARIC PRACTICES” MUST BE INVESTIGATED

|| By FITSNEWS || U.S. Rep. Chris Smith of New Jersey, one of the leaders of the Bipartisan Congressional Pro-Life Caucus, is calling for a federal investigation into the “barbaric practices” of abortion provider Planned Parenthood.

Earlier this week hidden video revealed the government-subsidized abortion provider has been profiting off of the body parts of fetuses it aborts (many of which are victims of illegal partial birth abortions).

Smith – author of the Trafficking Victims Protection Act of 2000 – called the Planned Parenthood revelations “another cruel manifestation of human trafficking.”

Not only has Planned Parenthood killed over 7 million innocent babies in their chain of abortion clinics but now undercover video by the Center for Medical Progress-part of a three year investigative journalism study-shows high ranking Planned Parenthood officials explaining how they sell and profit from the sale of the organs of their victims.

“In one clip, Dr. Deborah Nucatola, Senior Director of Planned Parenthood Federation of America’s Medical Services-and an abortionist herself-explains ‘we’ve been very good at getting heart, lung, liver, because we know that, so I’m not gonna crush that part, I’m gonna basically crush below, I’m gonna crush above, and I’m gonna see if I can get it all intact.’

“Dr. Nucatola says on camera, ‘I’d say a lot of people want liver.  And for that reason, most providers will do this case under ultrasound guidance, so they’ll know where they’re putting their forceps.’

“In other words, crush the baby to death but do it in a way that preserves certain organs and body parts for sale.

“Dr. Nucatola even suggests on tape creating a ‘menu.’

“Current law that proscribes altering abortion procedures in order to procure baby organs and body parts as well as the law that says it is ‘unlawful for any person to knowingly acquire, receive or otherwise transfer any human fetal tissue for valuable consideration’ need to be enforced and if need be, strengthened,” Smith said.  “The ban on partial-birth abortion and the Born Alive Infant Protection Act may have relevance here.  As does the House-passed Pain Capable Unborn Child Protection Act.”

U.S. Senator Ted Cruz of Texas – a GOP candidate for the presidency – has also called for a congressional probe.